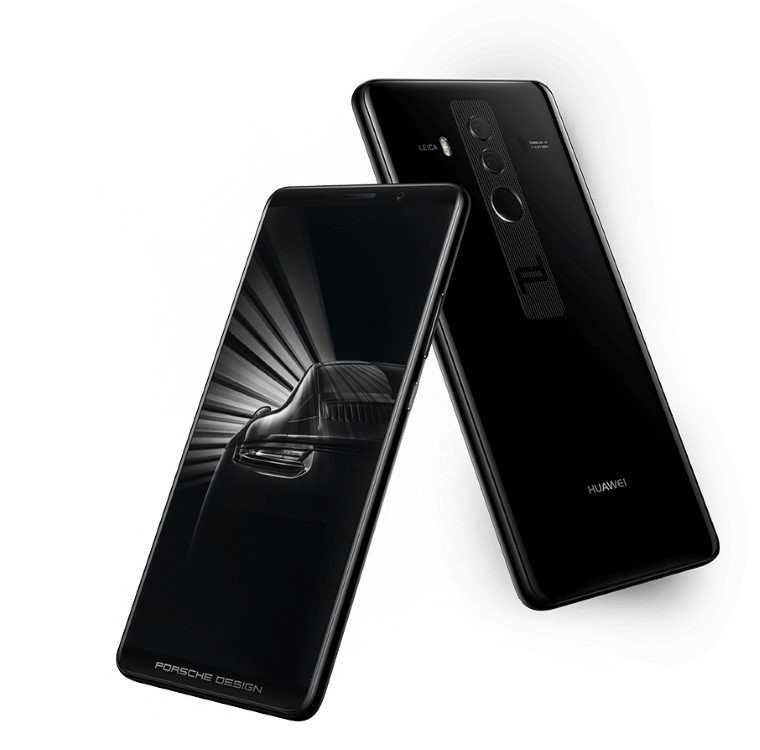 The luxurious Porsche Design Mate 10 was officially announced alongside the Mate 10 and Mate 10 Pro, and is now available for sale in China. The handset costs a whopping 8,999 CNY (almost $1360) which is higher than most of the high-end devices available in the market, including the iPhone X. 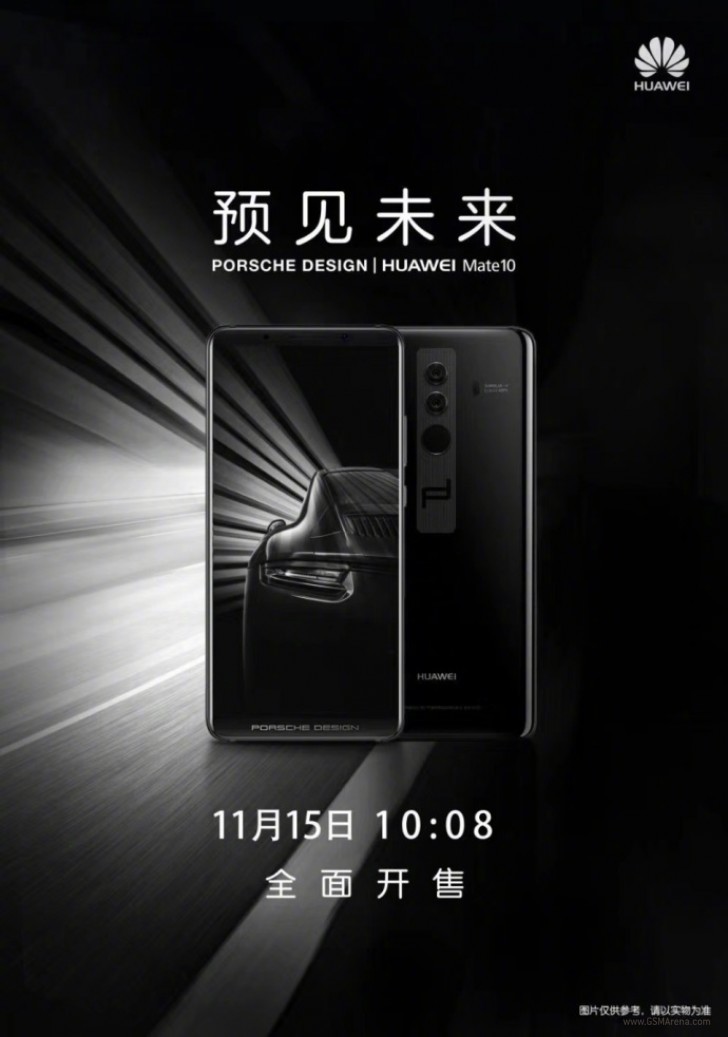 The specifications of the Porsche Design Mate 10 are identical to the Mate 10 Pro, but the former comes with 256GB storage compared to 128GB. Additionally, the handset carries a "Porsche Design" moniker on the front as well as some pre-loaded limited edition Porsche themes for its UI, a leather smart cover, and special Porsche Design headphones.