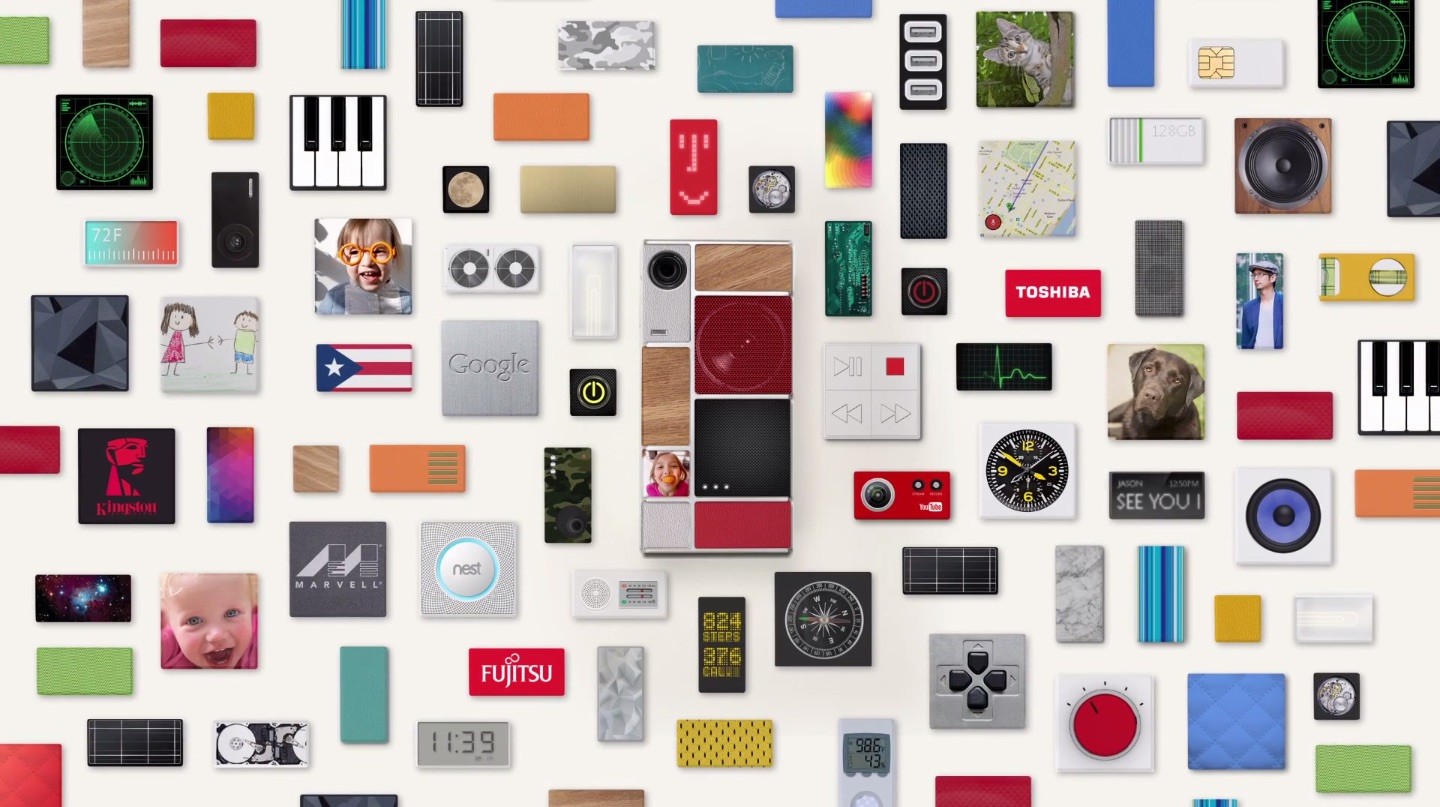 Today, Google is hosting its 'Project Ara Developers Conference' for 2015 and has revealed that the project has reached phase 2 dubbed 'Spiral 2'.

Spiral 2 will improve on the previous prototypes by allowing the device to connect via 3G. This is a huge leap forward as previous Project Ara prototypes were only capable of connecting via Wi-Fi. Project Ara will continue to push the envelope as it becomes closer to becoming a full-fledged functioning handset. Google's Advanced Technology and Projects (ATAP) hopes to have add 4G LTE connectivity soon.

If unfamiliar, Project Ara is part of Google's Advanced Technology and Projects and is a modular smartphone that can easily be upgraded by the user. The hope is that Project Ara will spawn a mobile device that can be configured by the user and also be fairly easy to upgrade. Since the handset can be upgraded to remain relevant, the project also hopes to cut down on electronic waste.

Although there isn't an exact date or price, Google hopes to introduce Project Ara in Puerto Rico sometime in the second half of 2015.

Source: Project Ara via The Verge