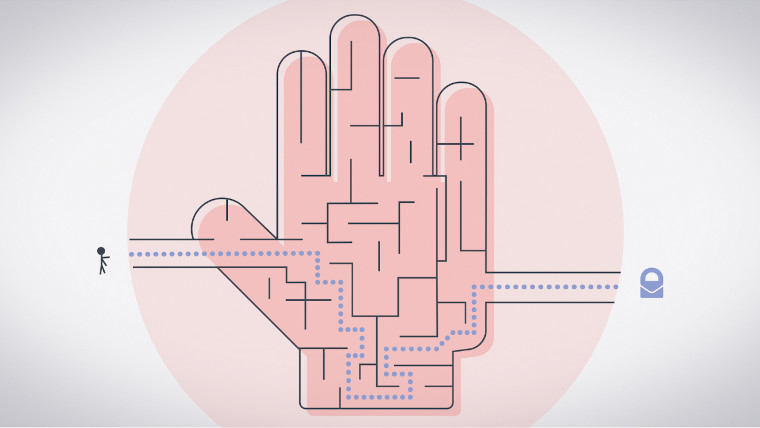 Proton Technologies, the firm behind ProtonMail and ProtonVPN, has announced a new anti-censorship system that will help people access its services if a government, ISP, or network administrator has blocked access. This will ensure that users anywhere in the world will also be able to access the secure encrypted email and VPN services.

The new system is called alternative routing and is available through Proton’s mobile and desktop applications, but not when trying to directly connect to its websites. The feature, when it launches in a few weeks, will be an optional setting within the apps. The firm said that it's an “active area of research” for its team and that while it may not always succeed, it will improve over time. By default, the apps won’t use alternative routing to connect you to Proton’s servers and will only be used when it notices connection issues.

The new feature is optional because it does have several drawbacks including the following:

“Additionally, we’ve had to customize TLS encryption to make the alternative routing work. TLS is the encryption protocol used in HTTPS, and it depends on certificate authorities to authenticate servers. Because censors require this information to identify targets, we are using public key pinning instead. This provides equally strong encryption but can be problematic if our server is somehow compromised.”

It said that more anti-censorship measures will be released going forward and that any new updates will be shared publicly.