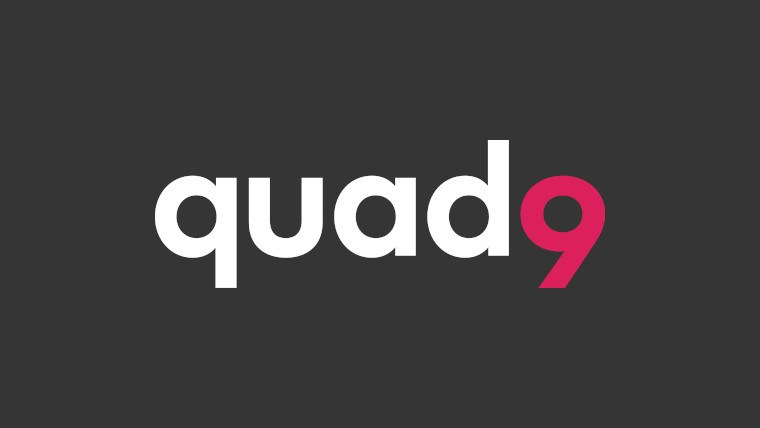 Quad9, the popular DNS service, has announced that it has partnered with i3D.net (which was previously acquired by Ubisoft) to boost its coverage in Europe. It said that the additional servers provided by i3D.net in Europe will allow it to deliver a safer and more stable DNS experience for users around the world.

Quad9 said the servers are being provided by i3D.net in the form of a corporate sponsorship. The low-latency network consists of thousands of servers spread over six continents. Commenting on the partnership, Danielle Deibler, Chief Security Officer for Quad9, said:

“We’re excited to add i3D.net’s robust network capacity to the Quad9 global footprint. Their generous sponsorship gives Quad9 users increased performance and extends DNS protection for the whole Internet. We can attribute about 30 million blocking events in the past month to these i3D.net sites.”

Aside from making Quad9’s DNS services more stable, they also boost security as the additional capacity increases the threat intelligence in the Quad9 ecosystem. If the latest development has sparked your interest in Quad9’s DNS offering, you can learn how to set up the DNS service on different devices or your router.