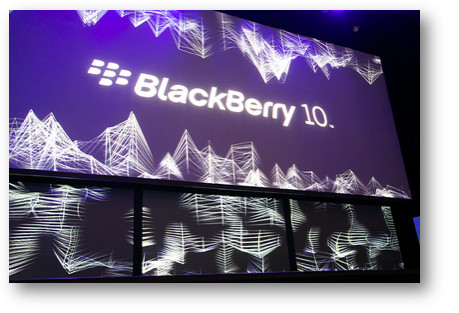 It’s the bottom of the ninth, two outs, and Research in Motion is up to bat. That’s how RIM must be feeling after losing much of its once dominant market share to Apple and Google. Blackberry 10, which was supposed to be released by the end of 2012, was pushed back to the first quarter of 2013 and is the last chance for RIM to remain a player in the mobile phone market. The company knows that it has to knock the product out of the park, so delayed the release to the first quarter of 2013 and is holding launch events on January 30th.

Earlier this week, Digitimes reported that hardware suppliers are getting ready to begin production of the latest Blackberry 10 devices. Companies like Silitech Technology, Ichia Technologies, and ODM Winstron are gearing up to help produce components for the new handsets, although due to concerns about RIM’s future, the suppliers are not planning on building up large inventories.

Most people think it’s too little, too late for the beleaguered company. If RIM wants to stay relevant in the 21st century, they need to hit a homerun with Blackberry 10. Can they do it? Or will they strike out? Stay tuned.