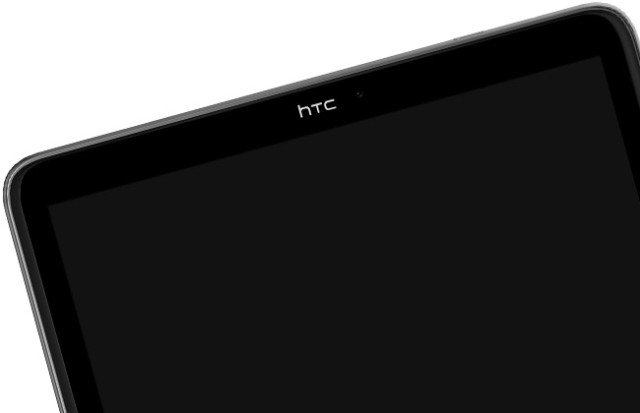 The latest rumor from NPD DisplaySearch is that HTC is already building a Windows 8 tablet for release later this year, with the research firm speculating that the tablet will use a 10.1-inch LG display with a 1920 x 1080 resolution. Pegatron has been pegged as the company in charge of building the device, and NPD DisplaySearch believe that the device already went into production in the first quarter of this year.

At this stage you can take all of this with a grain of salt as it's a fairly tentative rumor, but with Windows Blue on the horizon brining a swathe of improvements, it wouldn't be surprising if HTC was preparing some hardware for release alongside the major software update. It's also not a huge surprise to see speculation surrounding a Windows 8 tablet, rather than a Windows RT device, as Microsoft's ARM-based platform continues to struggle to break into the market.

If HTC were capable of delivering a Windows 8 tablet with workmanship similar to the Windows Phone 8X or even the aluminium-shelled One, there is a chance that it could do quite well in the consumer market. However it's still unclear at this stage whether HTC actually do have a tablet in production, as the company hasn't given any official indication thus far.