Shortly after its Unpacked event where Samsung unveiled the Galaxy S10 series in February, the South Korean tech giant also introduced the Galaxy A30 along with the Galaxy A50; and from today, the Galaxy A30 has gone on sale in the U.S., but not at any of the major wireless carriers.

The unlocked Galaxy A30 can be purchased from a number of U.S. retailers including B&H and Newegg. On B&H, the 32GB variant can be had for $230 and the 64GB for $250. The phone ships in black, blue, and white color options and it comes with a one-year warranty. On Newegg, the phone is slightly cheaper at $230 (64GB variant only) with a 30-day return policy.

It should be noted, though, that the Galaxy A30 works with only a limited number of carriers in the country such as AT&T and T-Mobile, but not with Verizon and Sprint. For a full list of compatible networks, click here.

The Galaxy A30 is part of Samsung's upgraded Galaxy A series. It sports a 6.4-inch FHD+ Super AMOLED display with Infinity-U, Samsung's styling for the u-shaped screen notch. Inside, it packs 3 or 4GB of RAM and 32 or 64GB of internal storage that's expandable up to 512GB via a microSD slot. It also has a massive 4,000 mAh battery and, of course, it runs on Android 9.0 Pie. 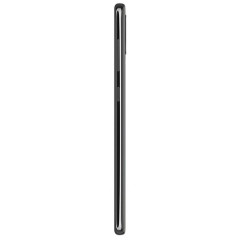 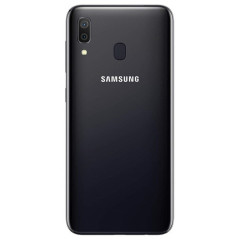 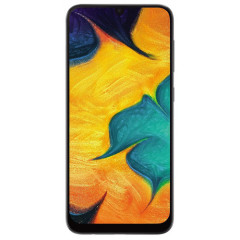 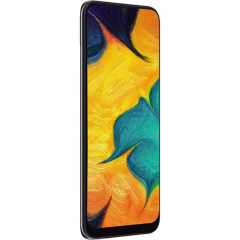