A couple of weeks ago, Samsung announced its long-awaited Galaxy Note8, the successor to the disastrous Note7. The company was quick to thank its fan-base for sticking by it during those tough times; it's even offering some heavy discounts for those that bought the ill-fated handset.

Being that there are really no Galaxy Note7 devices left in use, the more obvious predecessor for the Note8 is the Note5, and the Galaxy lineup has come a long way in the last two years. For one thing, Samsung finally ditched micro-USB a year ago, as it was one of the last holdouts.

The Note8 is also the firm's first phone to use a dual-lens camera. One of them provides a 2X zoom, and they can combine for a depth effect. As always, there are some new S Pen features, such as the ability to write on an image and save it as an animated GIF.

Other than that, this device rocks Qualcomm's latest chipset, the Snapdragon 835, along with 6GB RAM and a 6.3-inch 18.5:9 1440p display. With such a narrow display and small bezels, the phone feels quite long.

Samsung also released a new Gear VR, which is a bit bigger than its last model, to fit the new, larger Note8 into it. The company sent me that unit as well, so that will be fun to try out. Check out our unboxing and first impressions video: 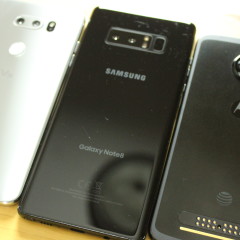 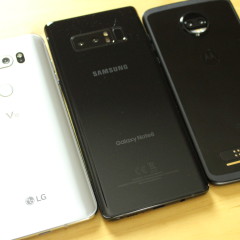 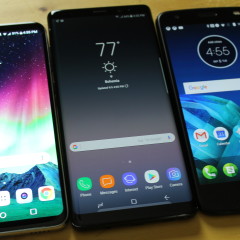 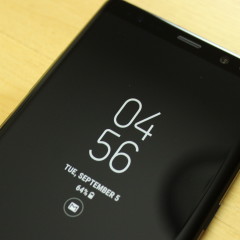 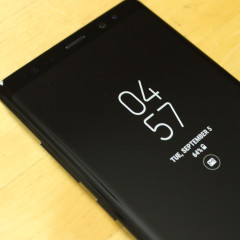 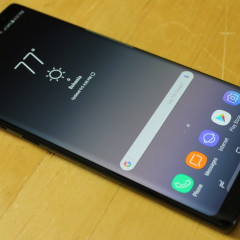 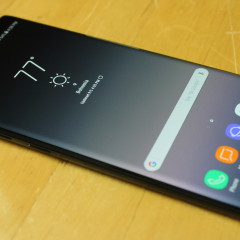 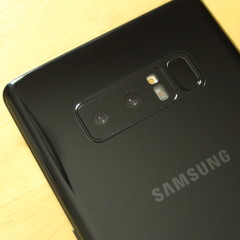 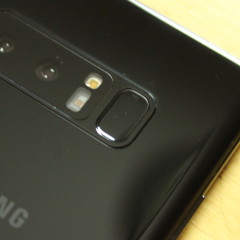 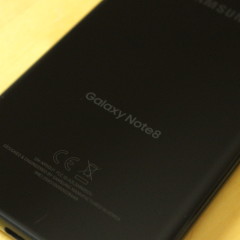 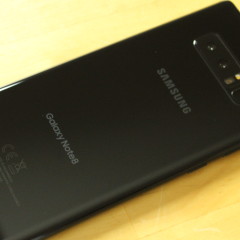 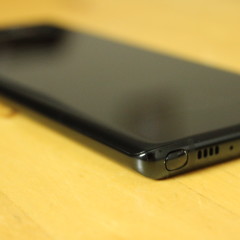 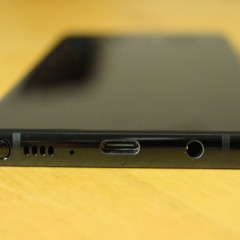 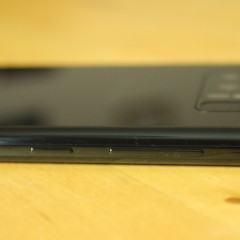 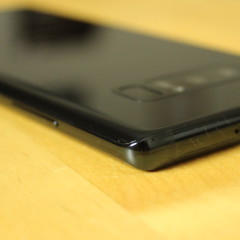 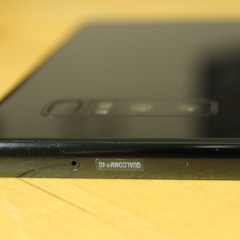 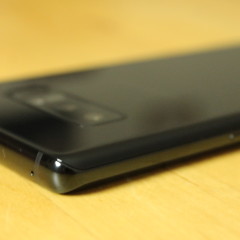 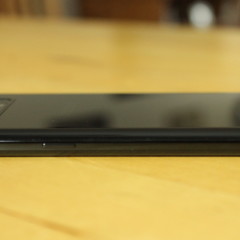 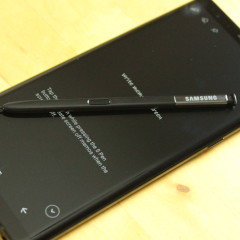 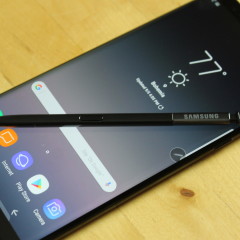