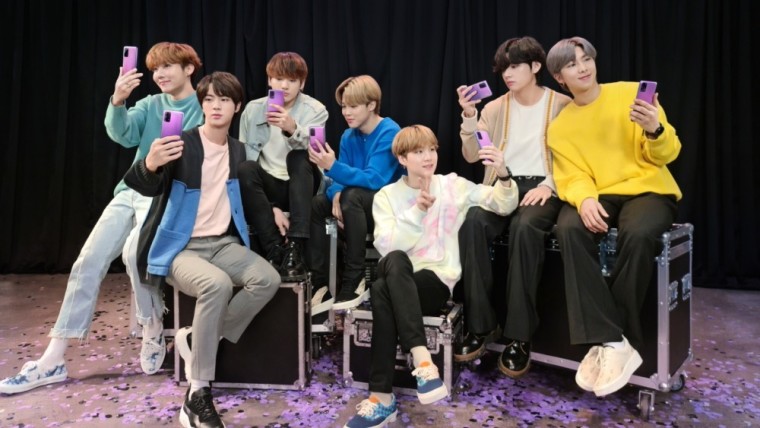 Samsung today announced the BTS edition of the Galaxy S20+ and the Galaxy Buds+. The company has collaborated with the seven-member K-pop South Korean boy band BTS -- also known as the Bangtan Boys -- for this.

The Galaxy S20+ BTS edition has similar specs as the regular S20+. However, it comes in a striking purple color, with the band's heart iconography found on the rear camera setup. This special edition Galaxy S20+ variant is available on both 4G and 5G flavors. The device also comes pre-loaded with BTS-inspired themes and Weverse, a fan community platform. Samsung has also bundled some BTS stickers and photo cards of the band members in the retail box.

The Galaxy Buds+ BTS Edition also comes in purple and carries the band's logo and the heart iconography on both earbuds. Samsung is also bundling photo cards of BTS band members in the box for fans. 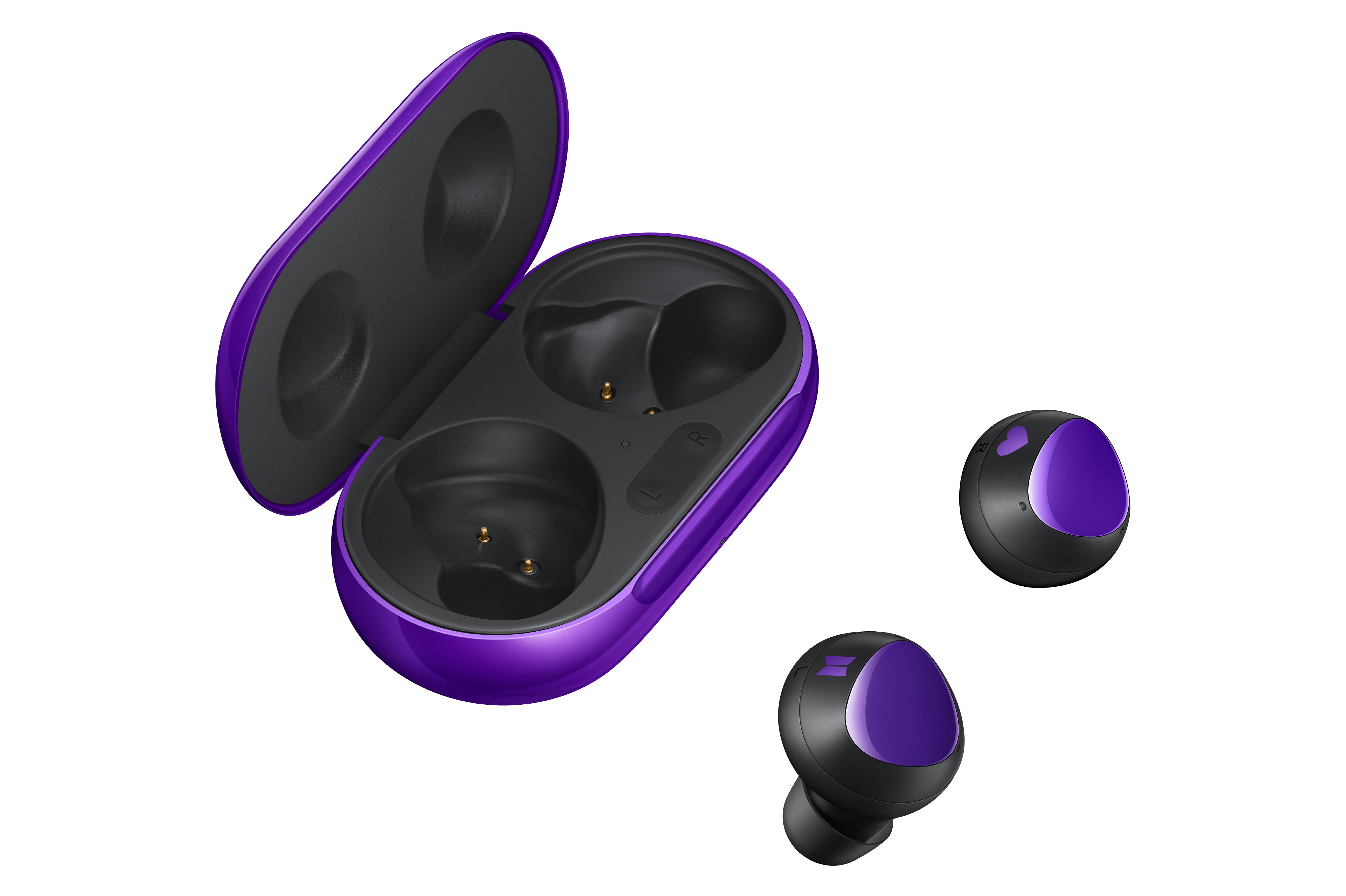 “Galaxy S20+ and Galaxy Buds+ BTS Edition are the result of a collaboration between BTS, whose members spread messages of love and harmony through music, and Samsung, which is creating a better future with meaningful innovation. We hope it will be a source of joy and entertainment for fans and consumers around the world.”