Nokia’s dramatic loss of global market share in recent years has been well documented, and its continued struggle for growth in the smartphone market is ongoing. In some markets, its efforts have been disastrous – sales of its Lumia Windows Phones collapsed in North America last quarter, falling to just 400,000 units – but there are some markets in which it’s seen encouraging results, not least its home market of Finland.

The Finnish handset market is relatively small; according to data from IDC, 587,000 handsets were sold there in the first quarter of this year, with around 428,000 of those being smartphones. It’s perhaps not surprising that many Finns support their ‘home team’, with Nokia enjoying a share of 33% of the domestic handset market. 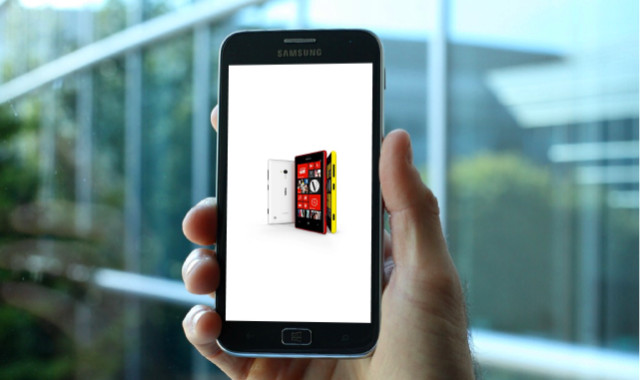 But you may be surprised to learn that the most popular handsets in Finland are not those made by Nokia, but rather Samsung, which took 36% of the total market there last quarter, as Android Beat reports. In third place, with 14%, was Apple, with other manufacturers making up the difference.

Meanwhile, Engadget reports that Samsung is launching a new research and development centre in Finland, practically on Nokia’s doorstep, in Finland’s second largest city of Espoo, where Nokia is headquartered. Possibly to be called the Samsung Electronics Research Institute, it’s due to open on June 13.