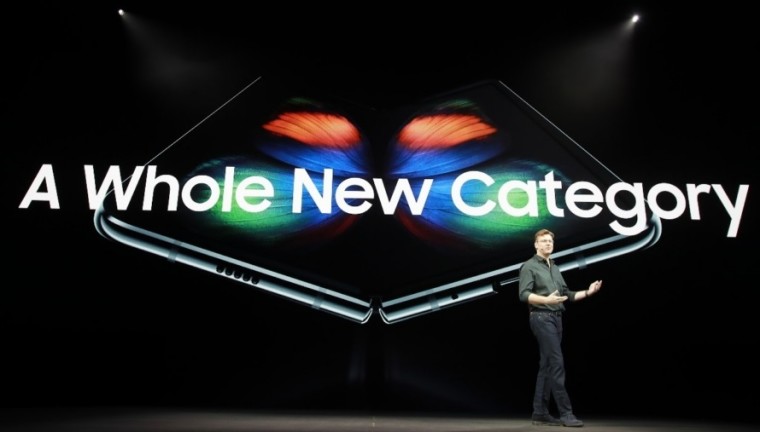 Pre-order interest for the Galaxy Fold has reopened in the UK and US earlier today. And according to the Tizenhelp website, AT&T will also be allowing customers to order it again after initially offering the phone in two flavors back in April for $66/mo for 30 months at 0% and $0 down which put the cost at $1,980. However, their pre-order pages don't appear to be available at the time of writing.

It's widely expected that the Galaxy Fold will be re-announced at IFA, which takes place on Friday 6, September in Berlin. In other rumors, it is reported that the Fold is expected to cost nearly 2.4 million won, which is roughly equivalent to $1,983 and aligns with AT&T's US pricing. Not surprisingly, Samsung isn't expecting to sell a lot of units of the device, so it will only be shipping around between 20,000 and 30,000 units.

Hopefully Samsung was able to address the issues that plagued the device before it even appeared in retail; if you can look past the earlier failings and have almost $2,000 to splash on the next latest and greatest dual screen phone, you can register interest here at Samsung UK or at Samsung US.