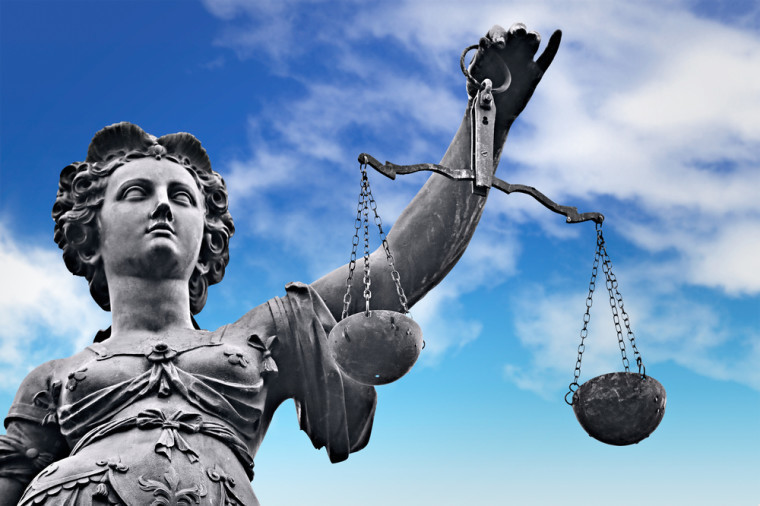 Less than two weeks ago, news broke that a patent war between Apple and Samsung that has been raging for almost five years may have come close to an end, with the latter agreeing to pay the most recently ruled amount ($548m) for the infringement - but not without some caveats.

Samsung is now taking the case all the way to the Supreme Court, as it is confident that the latest verdict is incorrect, and also wants to highlight several issues with the patent system that made it possible for companies like Apple to patent things like the pinch-to-zoom touch gesture and the general design of the front of the iPhone 3G, patents which have been invalidated by the USPTO.

The South Korean company believes that the jury wasn't well-informed on how to interpret the design patents, and that "the way the laws were interpreted is not in line with modern times." This could create a ripple effect on the tech industry, and other tech giants like Google, Dell and HP side with Samsung on these issues.

“If the current legal precedent stands, it could diminish innovation, stifle competition, pave the way for design patent troll litigation and negatively impact the economy and consumers”, said the company in a statement.

With this appeal, Samsung is confident it can further trim the amount of damages owed to Apple, and wants to see the Supreme Court giving better guidance on what can be covered by design patents, as well as the size of damages that can be claimed in court. Unsurprisingly, Apple too hates the idea of having to pay vast sums in damages for patent infringements.