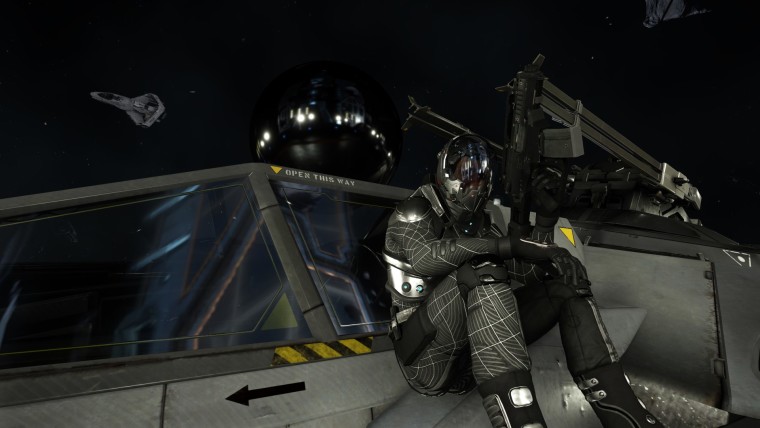 Three years since its Kickstarter campaign finished up, ambitious space exploration simulator Star Citizen has reached $100 million in funding from the general public. The milestone has been passed only a short while after the game's Alpha 2.0 update rolled out, which reworks many of the existing systems and introduces a massive amount of new content.

Funds for Star Citizen have been accumulated over the past few years thanks to a wildly successful crowdfunding campaign and a sustained stream of donations after the first goal had been met. Since the initial asking was reached, new content has been available to purchase in the form of pre-release packages, promising various items once a full version of the game is available. These packs begin at $45 and climb as high as $15,000. This latest milestone has been reached by over one million donors, making the average donation per user close to $100.

Star Citizen is scheduled to be released in the forthcoming year and compile a range of gameplay modules, tested by backers in the current pre-release state. While the game had a unique selling point when it was first announced, Elite Dangerous has established itself in the market since then, and released various updates to compete with it. For Star Citizen to succeed, the developer will have to deliver content that rivals Elite Dangerous' offerings, at a reasonable price.