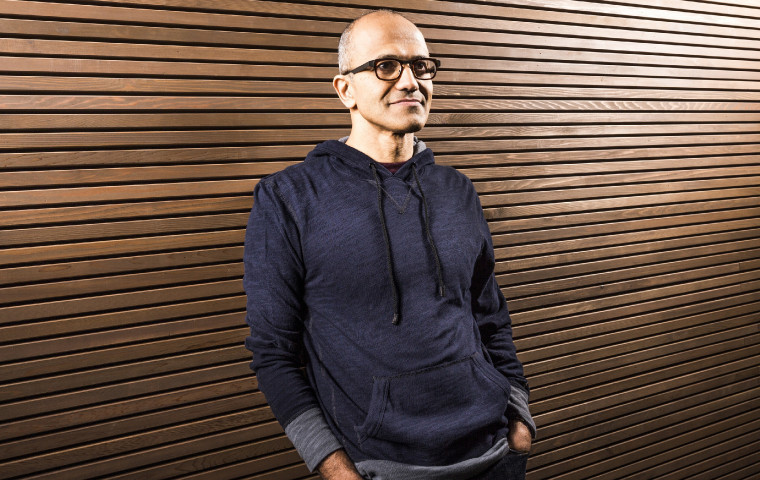 Satya Nadella took over the top of the org chart at Microsoft a little bit over a year ago and when compared to other new CEOs in 2014, he received the largest paycheck. Having made $84.3 million last year, he bested all of the other new CEOs and was, overall, the 2nd highest paid CEO in the world.

During his first year, Nadella delivered a 24.3% return to shareholders with the shares hitting their highest point since 2000 in November with a price of $50.04.

If you are thinking that the field was wide open for Nadella to take the top spot as the highest paid CEO, Qualcomm also replace their top executive and he earned $60.7 million in the same timeframe. In third place for new CEOs was Actavis' Brent Saunders, who brought home $26.6 million for the year.

Executive level compensation is generally criticized as being overzealous and is often used as a point of inequality within the labor markets. But, for an organization like Microsoft, who is going through a significant transition of its business model, having the right person leading the company is critical to the long term stability of the company and most shareholders agree that the large paycheck is worth the expertise.

Also, the figures are not all cash either, typically pay is also heavily composed of stock options that expire several years later to make sure the CEO focuses on the long-term success of the company rather than the short term quarter.

Via: WSJ | Thanks for the tip @mohammadmsft