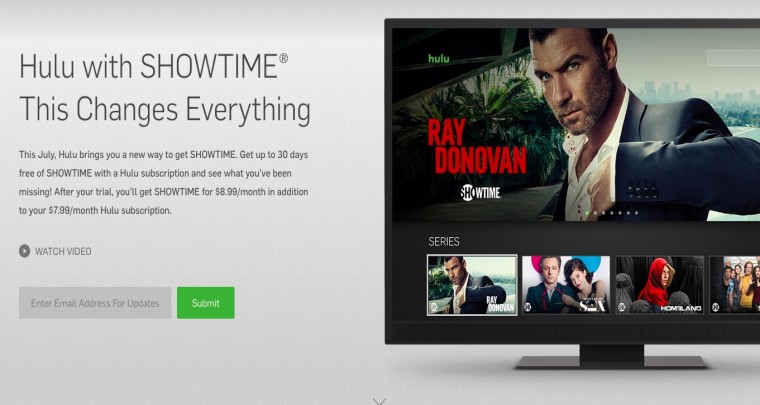 Netflix, Hulu and Amazon Prime have always offered reasonable content at a fair price. But one of the major complaints from 'cordcutters' was the lack of premium content. In April, we saw this exclusivity change as Apple was one of the first to tout HBO's streaming content for the Apple TV. Later, SlingTV would also offer HBO streaming as part of their premium streaming package. This summer, Showtime will make similar moves to HBO and begin offering its content as a stand-alone streaming service, but will also be partnering with Hulu to offer it to over 9 million Hulu subscribers.

Verbatim from the Hulu website, Showtime via Hulu will be available on: