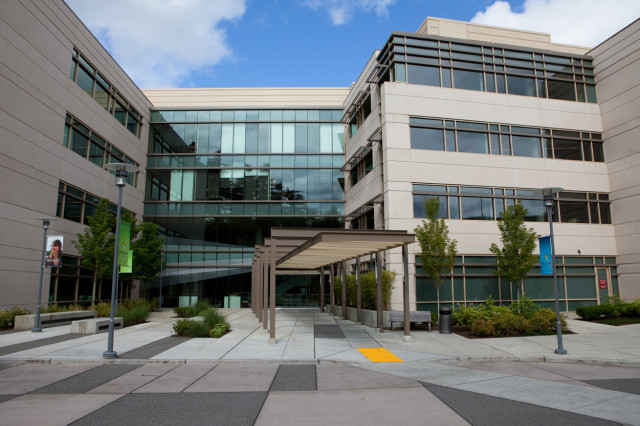 U.S. District Judge Marsha Pechman, the chief federal judge for the Western District of Washington, sentenced Stokke to 1.5 years in prison for his role in what the DoJ and SEC called "a sophisticated insider trading scheme." Stokke's 1.5 year sentence is far short of the maximum 20 year sentence for insider trading, and was reportedly cut down because of Stokke's cooperation with investigators including a plea deal he struck with prosecutors in April. Stokke's lighter sentencing most likely means that his former partner, Brian Jorgenson, will receive a heavier sentence closer to the maximum -- especially considering his role in the insider trading scheme as a senior portfolio manager of Microsoft.

Microsoft reported a net income of nearly $4.7 billion in their fiscal fourth quarter last year alone, which means that any potential profits lost from the insider trading scheme will make a negligent impact on the company's overall earnings. That said, Microsoft has zero tolerance for any insider trading or operations which could potentially compromise the company: in a statement to Neowin when the initial insider trading story broke, Microsoft said that they "helped the government with its investigation and terminated the employee," explicitly noting that any compromising actions by their employees is unacceptable.