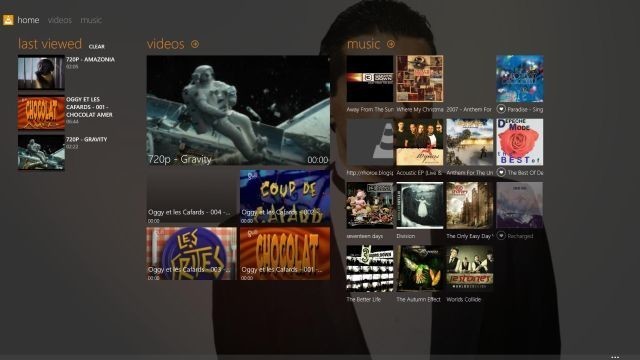 Thomas Nigro, a developer working on the VLC player for Windows Phone, has revealed that the popular multimedia application will be released for the mobile operating system soon.

Through Twitter, Thomas has said that he has been busy working on developing a functional version of VLC beta for Windows Phone which would be released to testers as early as August. In one of the tweets from the same thread, Thomas has revealed that a private beta will be initiated in first week of August, followed by a wider release in September.

These days I'm working really hard to get a functional #VLC beta for WP and introduce a new game at Seattle during the #MSPSummit next week!

Many fans of the VLC media player have often expressed disappointment about the lack of support for Windows Phone ever since the player landed on iOS and Android. However, VLC has not been ignoring Microsoft's platforms and has actively developed the metro version of their player for Windows 8 as well.

Back in 2013, VLC started a Kickstarter campaign to fund its Windows 8 application development, and succeeded in getting sufficient amount of money which indicated the strong demand from users for the application. Thomas, on many occasions, has given a glimpse of the developmental builds of the Windows Phone version and it is good news indeed that the player is coming closer to release.