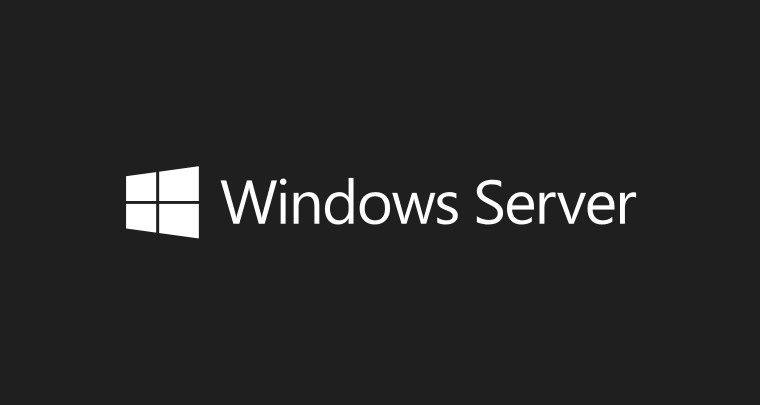 The second technical preview of Windows Server 2016 will be launching in May as the first one nears its expiration date.

Windows Server is being developed and targeted for an early 2016 release, however, the latest and greatest preview builds haven't been released to the public by Microsoft since October 2014. At the same time, Windows 10 builds have been released regularly to Windows Insiders.

With the first technical preview of Windows Server nearing its expiry date, ZDNet's Mary Jo Foley, reached out to Microsoft for a comment. Microsoft responded that they will be releasing a tool to extend the expiry date soon, while they prepare to launch the second tech preview of the OS in May.

It was revealed earlier that the Windows Server release won't take place along with that of Windows 10, so it makes sense that Microsoft is pushing more builds of the desktop OS out for testing first, but the news about the next server build coming out soon should be exciting for admins and enthusiasts alike.

There's no mention of an exact date, but we expect an announcement during the upcoming BUILD 2015 conference which starts on 29th April.