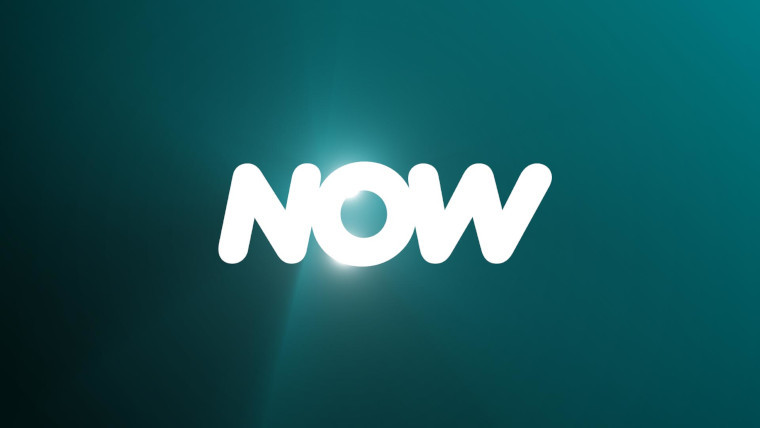 Sky has announced that it’s re-branding NOW TV with a new name and look. From now on, the service will simply be called NOW and NOW Passes have been replaced by NOW Membership which begins at £3.99 per month, just like Passes. According to Sky, the new and less convoluted name aims to reflect the simplicity of the service.

Sky’s NOW service offers several NOW Membership offers refined for what you want to watch, they include Entertainment, Cinema, Sports, Kids, and hayu. Each of the Membership options can be enhanced with a £3 Boost each month which enables streaming across three devices at the same time in full 1080p HD and Dolby Digital 5.1 Surround Sound.

“NOW has always been the home of quality entertainment and our new brand evolution ensures that, even in a hectic world, no one misses out on the entertainment they love. By moving from NOW TV to NOW, we marry our world-class quality with brilliant simplicity. This immediacy creates a true destination and community for those who love and live for the best entertainment.”

The re-branding will begin in the UK before being adapted and rolled out in Italy, Ireland, and Germany. In the UK, the re-branding has already gone live on the NOW website.