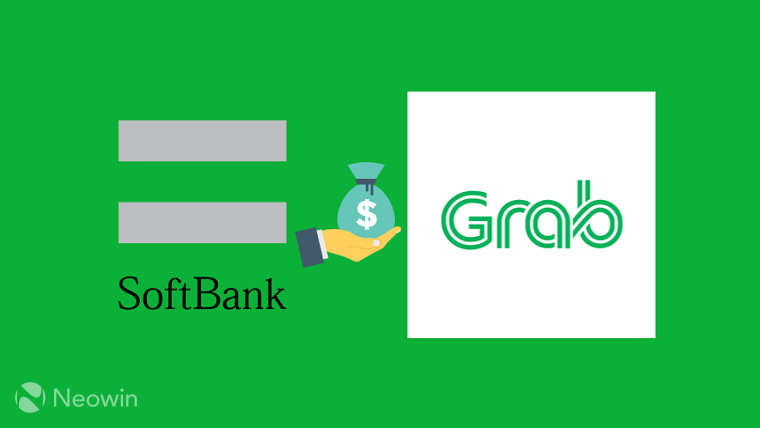 Japanese tech giant SoftBank has made several investments in ride-hailing services across various territories in recent times. In November 2017, it struck a deal with Uber to infuse a multi-billion dollar funding into the ridesharing company. In early October, SoftBank, along with China's Didi Chuxing and Toyota Motor, also led a financing round through which Grab, a major ride-hailing provider in Southeast Asia, raised $6 billion in total funding.

At the time, it was reported that SoftBank and the Singapore-based startup company were discussing a further investment of $500 million. That money supposedly accounted for only half of the total funding Grab was seeking for its expansion goals.

A new report from TechCrunch now claims that SoftBank's Vision Fund is preparing to invest between $1 billion and $1.5 billion in the ride-hailing service. Both companies made no official statement about the report. However, SoftBank recently stated in a financial report that it was planning to transfer its investment in Grab — alongside Uber, DiDi Chuxing, and India's Ola — to Vision Fund, though there's no exact timeframe for that.

It is understood that the supposed investment in Grab depends upon the completion of that plan, which may only happen once SoftBank secures the "applicable consent from limited partners of the Fund and regulatory approvals for the transfer." For Grab, the investment is expected to further accelerate its growth in the region after taking over Uber's Southeast Asian business in March.