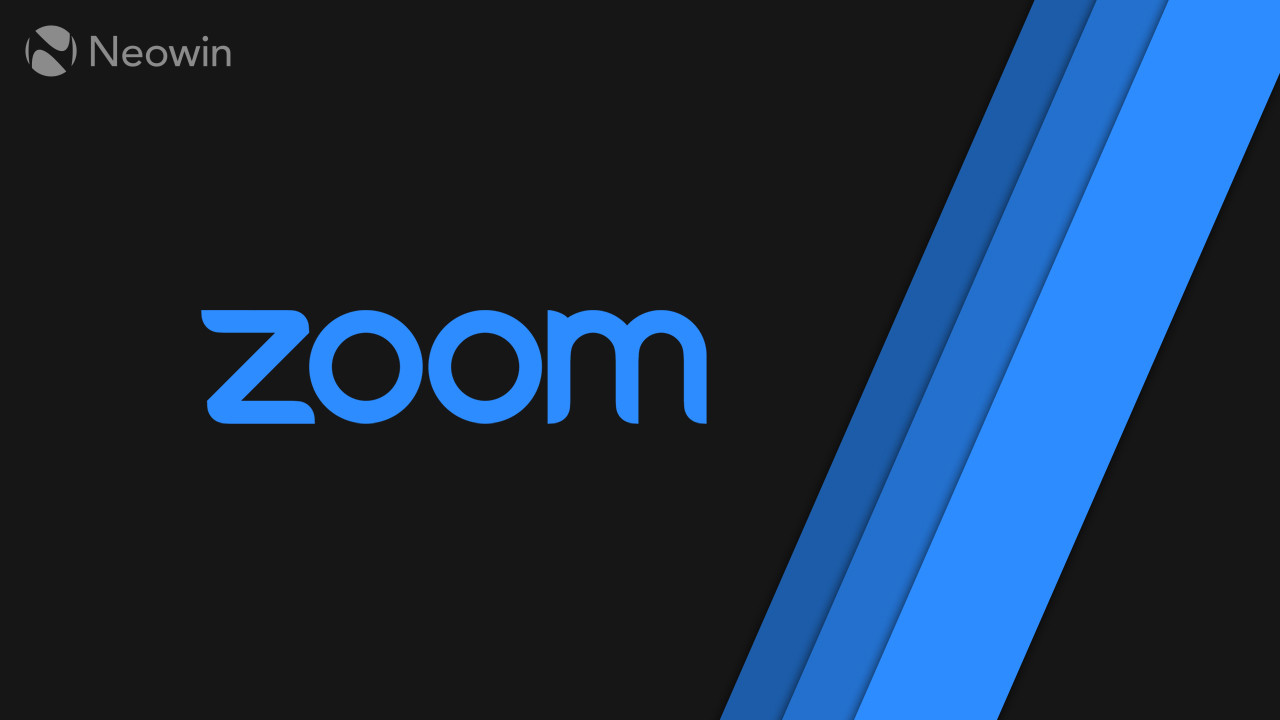 Standard Chartered PLC has told its employees to not use Zoom amidst the coronavirus crisis, according to Reuters. Bill Winters, chief executive of Standard Chartered, informed the workers through a memo last week, and also warned them against the use of Google Hangouts for conducting virtual meetings.

Industry experts have stated that neither platforms offer the encryption of data like Cisco's Webex, Microsoft Teams or BlueJeans. When asked about comments on the memo, a spokesperson for London, England-based company declined to answer though she did affirm that cybersecurity is crucial for Standard Chartered, with the staff being able to use authorized tools for conferencing.

Standard Chartered is the latest organization to ban the use of video conferencing software, following reports detailing security vulnerabilities within the software. There have been numerous reports of "zoombombing" incidents, where intruders disrupt the sessions by displaying obscene images and shouting racial slurs at participants in the meeting.

Two workers, who weren't authorized to speak on the matter, said that BlueJeans is primarily being used within the organization. Earlier this month, Elon Musk's SpaceX also prohibited employees from using Zoom for communication citing privacy and security issues.