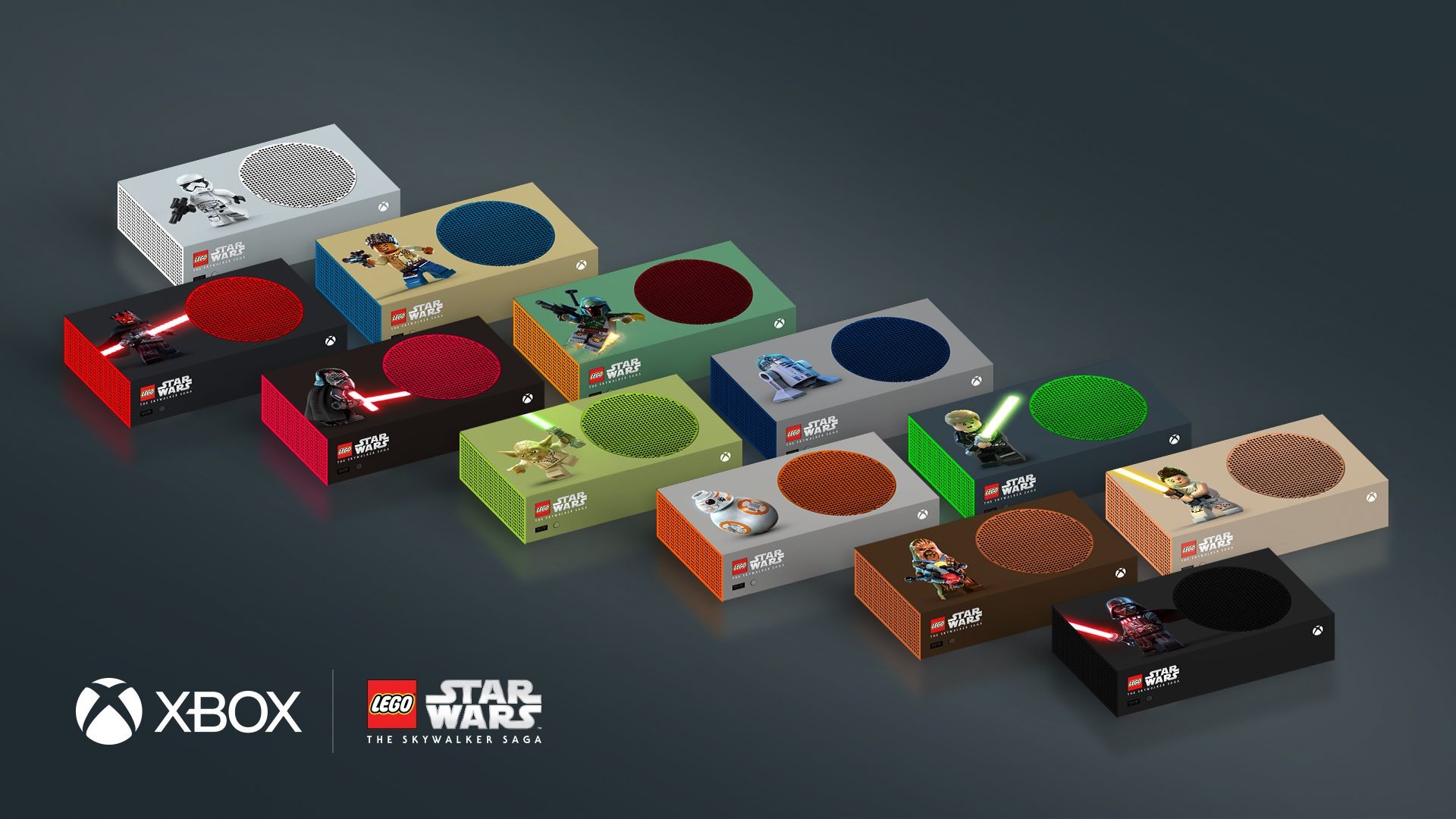 To celebrate May the 4th, or Star Wars Day, Xbox and LEGO Group have partnered for a giveaway. By retweeting an Xbox tweet with a few hashtags, you could win one of 12 Star Wars-themed Xbox consoles that represent characters from LEGO Star Wars: The Skywalker Saga.

In order to enter for a chance to win the custom LEGO Star Wars: The Skywalker Saga console, sweepstakes participants must do the following:

The rules to enter the sweepstake include:

To enter, sweepstakes participants must be a legal resident of any Xbox live supported region and be eighteen (18) years of age or older.

Starting today, May 4 at 7 a.m. PDT, fans can partake to win the custom console. The sweepstakes entry period will end on the 31st of the same month at 8 p.m. PDT. Participants should also keep an eye on their Twitter DMs as the winners will be notified there. For more information, head over to the Sweepstakes rules and regulations page.