It's that time of the year again. Valve is hosting a 'Summer Picnic Sale' on Steam with various popular titles, franchises and DLCs discounted by up to 90%. These include Stardew Valley, Assassin's Creed, Grand Theft Auto, DayZ, Call of Duty, Arma, Ashes of the Singularity, and more. In addition, the company is also giving three free virtual trading cards each day, which can be crafted into game badges which grant community rewards. 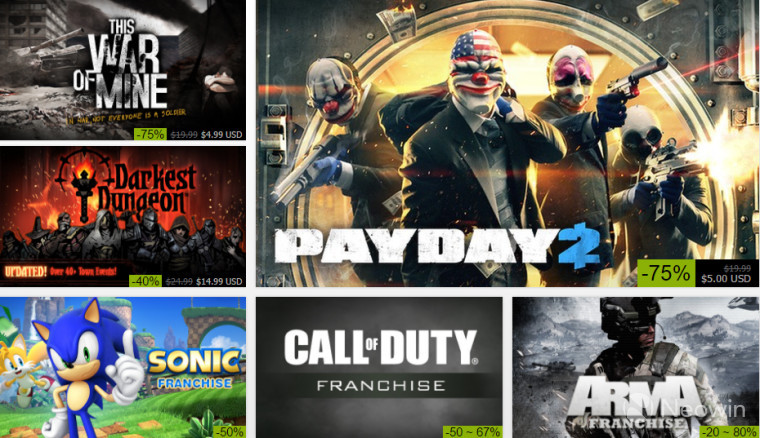 Since the games included in the promotion number well over three hundred - there are just too many titles to determine an exact figure - we'll only be listing the most popular ones, which are as follows:

There are tons of other popular games on discount too, which you can check out on the dedicated Steam page here. The promotion runs until July 4, 2016 10 AM PDT, so if you're interested in any of the aforementioned games (and more), now is probably the best time to get them.