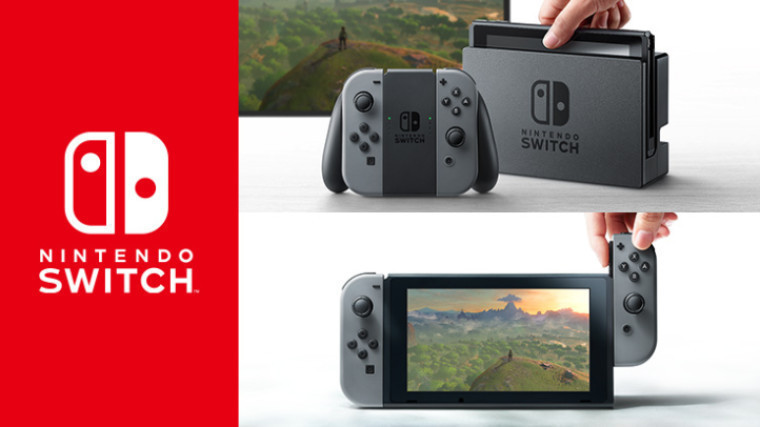 In its most recent Switch event held last week, Nintendo provided further details regarding its upcoming console, including pricing, availability, and some information regarding online services. Further news came to light that subscribers to the online service can expect to gain access to a free retro title each month, before being replaced with another title. 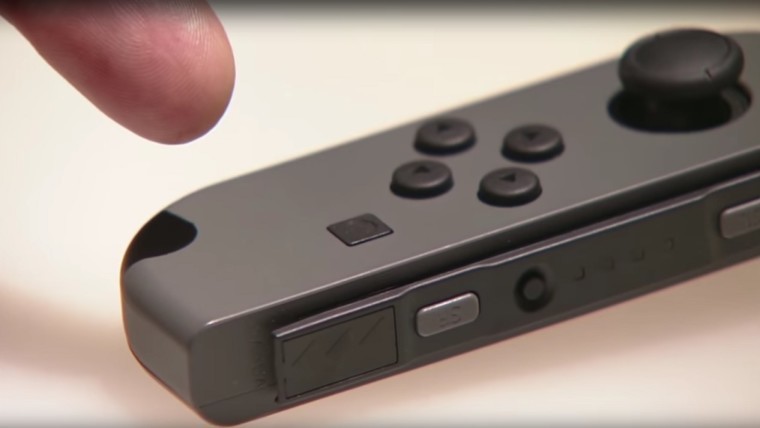 During the presentation, the company's head of software development, Shinya Takahashi, stated that "Nintendo Switch has inherited DNA from each of the many hardware systems Nintendo has released," going as far back as the original Famicom and, more recently, the Nintendo DS and Wii U. It was also mentioned that the hybrid console would be able to share screenshots and eventually video with friends over social media.

However, Nintendo stopped short of mentioning support for two of its own social features found in recent systems - specifically StreetPass found in the Nintendo 3DS, and MiiVerse on both Wii U and 3DS.

Unfortunately, hopes for those social features to make the transition to Switch appear to be dashed, according to Assistant Manager of Public Relations, David Young who said:

"I can answer that we’re not going to be using Miiverse for Nintendo Switch."

Young also addressed the lack of StreetPass capability insofar as the Switch is being seen as a home console despite being designed for portability. However, the Switch will be far less pocketable compared to a Nintendo 3DS, particularly with both Joy-Con controllers attached.

It remains to be seen if the absence of these social capabilities will become a major concern for prospective Switch gamers but, given the direct social nature of games such as 1-2 Switch, this could ultimately end up being water under the bridge.