The LG G Flex, the Android smartphone with a curved display, is finally coming to the U.S. After first being announced in October by LG, T-Mobile has announced it has started taking pre-orders for the phone, with an official launch planned for February 5th. 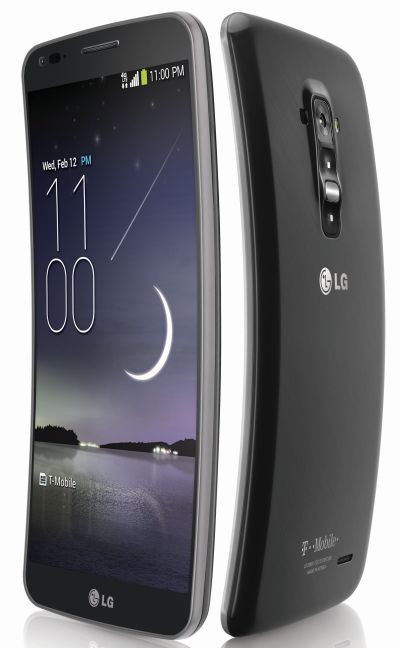 Today's press announcement states that T-Mobile will offer its Simple Choice Plan for the LG G Flex, pricing it with $0 down and $28 a month for 24 months. Customers can pay $672 up front to do away with the additional monthly charge. T-Mobile will also offer six free months of Netflix with the purchase of the LG G Flex.

The handset's curved 6-inch display has a 720p resolution. Inside, it has a Qualcomm Snapdragon quad-core processor with a clock speed of 2.3 GHz, along with 2 GB of RAM, 32 GB of on-board storage and a 13 megapixel rear camera. 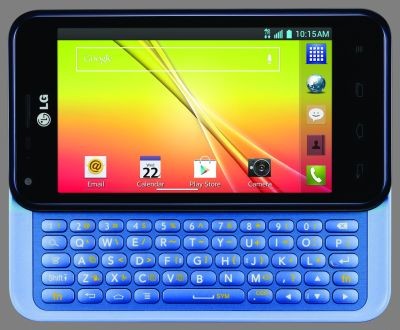 T-Mobile has also announced plans to sell the LG Optimus F3Q on Feb. 5th. The budget priced 4-inch handset offers users a sliding QWERTY keyboard along with a 1.2 GHz dual core processor, 1 GB of RAM and 4 GB of storage. T-Mobile will sell the phone for $0 down and $13 a month for 24 months or $312 for an off-contract price.