AMD announced its Mantle API last year as a method of improving performance in games by allowing them to use your CPU and GPU more efficiently. Although AMD says Mantle will be an open API, the company has yet to make its specification public. For now, Mantle is limited to parts built on AMD's 28nm GCN architecture from the R9 290X to the R7 260X.

The biggest news for Mantle since being announced has been support from DICE's Frostbite 3 engine (and by extension, Battlefield 4). Recently that support expanded to Eidos' Thief as well, and additionally Crytek revealed at GDC 2014 that CryEngine will support it too. 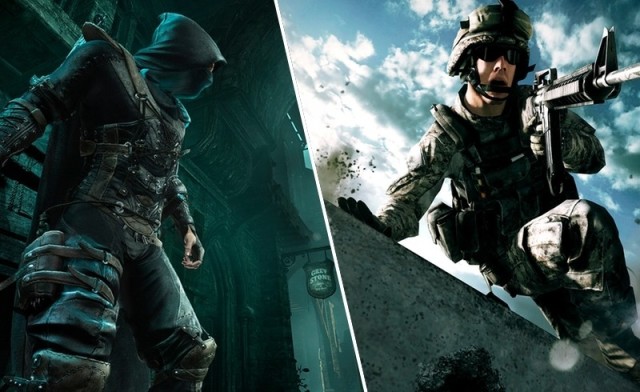 AMD says its latest update is of "tremendous benefit to a large cross-section of the gaming public" so we are keen to check it out.

Read: AMD Mantle Performance Test in Thief & Battlefield 4.
This article is brought to you in partnership with TechSpot