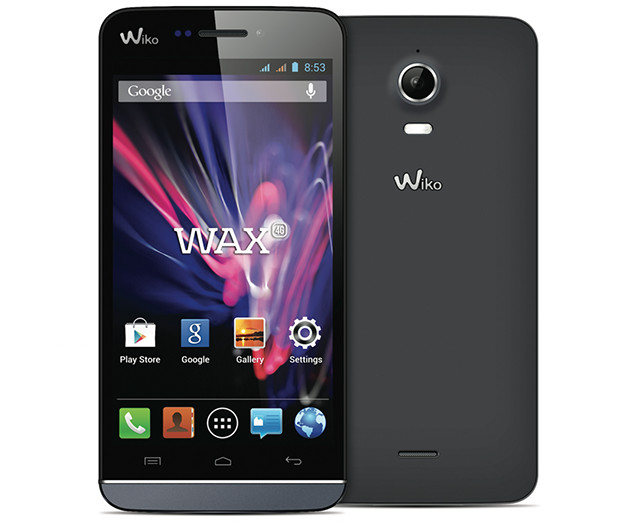 The first smartphone to carry the NVIDIA Tegra 4i is due to be released for the European market next month. Produced by the the French manufacturer Wiko, they are calling this phone "WAX." However, based on the specs provided, it seems that outside of the NVIDIA chipset that the specs are pretty average for the €​200​​ price tag it carries.

The most notable feature is that it packs the NVIDIA Tegra 4i chipset with a quad core processor clocked at 1.7ghz, and also has a very interesting 72 core GPU. Unfortunately, even though it has a really interesting chipset, everything else is unimpressive to say the least. It carries a 4.7" screen that is covered with Gorilla Glass 2, however it appears to only be 720p rather than a full high definition 1920 x 1080 pixel display.

It seems to only have 4 GB internal storage, which is a lot less than expected, however it is expandable via micro SD for up to 32 GB. RAM is also looking fairly small compared to the current gen, in that it only carries 1 GB of it. The cameras are nothing to write home about either: 8 megapixel rear camera and 5 megapixel front camera.

It is being released with Android 4.3 Jellybean, and there are no details on any future updates or plans for 4.4 KitKat.

One thing it does have is 4G connectivity which is a big plus, as it's fairly rare for that price range. It might also help to explain the reasoning behind the very average specs however: it seems that this phone would be geared towards business users who are unlikely to be playing games, and would rather have battery life and internet connectivity over visual performance.