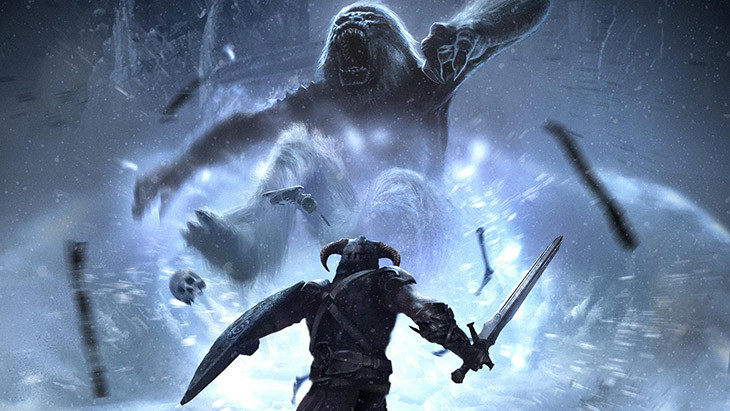 Sony has been the topic of much controversy due to its policies on cross-platform multiplayer experiences - which bar its customers from playing with gamers on other consoles - a subject that was brought to the spotlight once more by the launch of Fortnite on the Nintendo Switch. Since then, much has been said about the topic and the company has stated it's looking into the issue, but nothing has been announced yet.

It seems as though a decision may have to be made soon, however, as Bethesda has put a bit more pressure on the maker of the PlayStation 4. In an interview with Game Informer, Pete Hines, senior vice president of global marketing and communication at Bethesda, talked about the upcoming release of The Elder Scrolls: Legends on the PlayStation 4, Xbox One, and Nintendo Switch. Hines says that the game is "both cross-platform play and cross-platform progress", and that it intends for it to be that way on any system it's released for.

Without specifically calling out the PlayStation 4 or Sony, Hines added that there's no excuse for the game to not be playable across all platforms and that its terms for cross-platform play are non-negotiable. With that being said, Bethesda is still in talks with its partners, so it could be that Sony will change its mind before the game releases later this year.

The Elder Scrolls: Legends has been available for PC and mobile devices since last year, but a specific release date for the console versions hasn't yet been provided. It remains to be seen whether or not Bethesda's pressure pushes Sony to change its stance or if the former will truly forgo the PlayStation 4 if it doesn't, but we shouldn't have to wait much longer to find out.