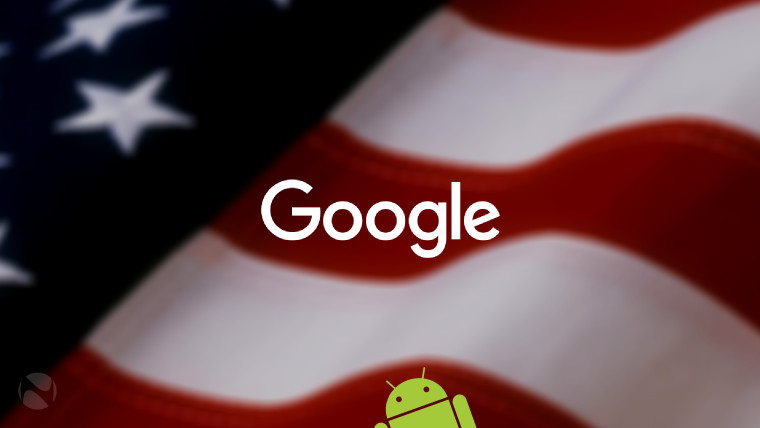 According to the Wall Street Journal today, the Federal Trade Commission (FTC) has been meeting with companies who license Android to better understand whether Google is abusing its dominant position in the market for mobile operating systems.

The FTC’s probe, which began last year, is reportedly gaining new momentum, with U.S. officials looking into a similar set of issues as their European counterparts. Last week, the European Commission (EC) outlined its preliminary findings in a Statement of Objections. The WSJ reports that FTC officials have asked to examine the evidence Europe has gathered.

Android's market share in Europe spans a wide range, reaching as high as 90% in Spain. Even though Android’s U.S. market share is lower at 59%, the FTC has decided to investigate whether Google is improperly leveraging its position.

At issue in Europe are Google’s licensing terms for its official Google Play distribution, which dominates Android versions in Europe and the U.S. Some of the terms at issue are the bundling of apps for Google services with the condition that Google be the default search engine. Europe also alleged that Google prevents mobile operators and OEMs from selling competing phones that run on an open source version of Android that doesn’t have the usual Google defaults and apps. Google responded last week by asserting that Android is good for competition and European consumers.

In 2013 the FTC settled with Google after a separate investigation into the company’s desktop search practices, ultimately determining that Google’s search practices, while favoring its own web destinations, didn’t rise to the level of violating U.S. law.

The current FTC investigation is in its early stages and doesn’t necessarily mean that any charges will be filed in the end. If the government decides against moving forward, such an outcome would be different from what Microsoft experienced in the 1990s during its infamous anti-trust trial. A federal judge ultimately found that the software giant abused its monopoly position in desktop operating systems in order to exclude competitors from the nascent browser software market.