The highly-anticipated The Legend of Zelda: Breath of the Wild finally appears to have a firm release date, after a number of delays. Although the title has been in development for many years, it was officially revealed under the aforementioned name back at E3 2016, where it was the center of attraction at Nintendo's booth.

Now, Nintendo has announced that the game will be launching on both the Wii U and its latest Switch hybrid console on March 3 this year. 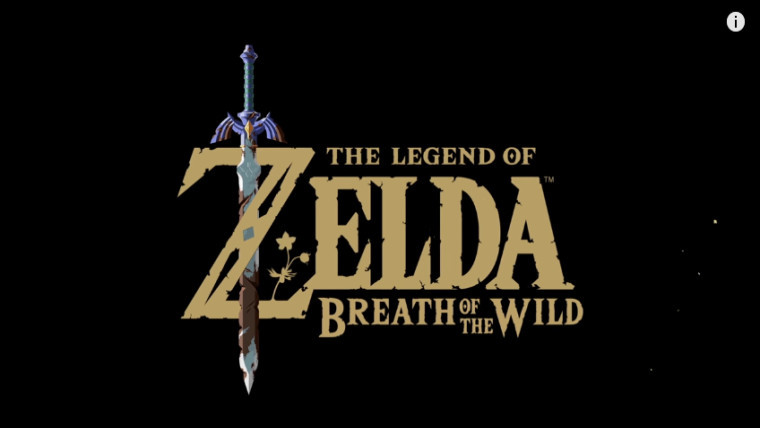 The release date coincides with the launch date of the Nintendo Switch, which will undoubtedly attract potential customers to purchase the company's console. However, others will be able to play it on the Wii U as well.

The game generated a flurry of interest back at E3 2016 when it was demoed on the Wii U. It appears to follow and open-world sandbox format similar to the upcoming Mario game, with crafting, survival and combat as the main focus. The dramatic trailer shows off a number of enemies, weapons, combat manoeuvres, and other friendly characters. It also showcases gorgeous environments and hints at an intense story. Viewers also get a look at the iconic "Master Sword". You can watch the trailer for the upcoming game below:

The Legend of Zelda: The Breath of the Wild will be making its way to the Wii U on March 3, 2017, and will also be a launch title for the Nintendo Switch.