Today, Nintendo showcased its highly-awaited Switch console, revealing pricing and availability details. It also showed off new titles that would be making their way to the hybrid console, such as Super Mario Odyssey.

Nintendo has now revealed that Sonic will be making its way to the Switch as well - the title had been previously announced for Xbox One, PlayStation 4 and PC. 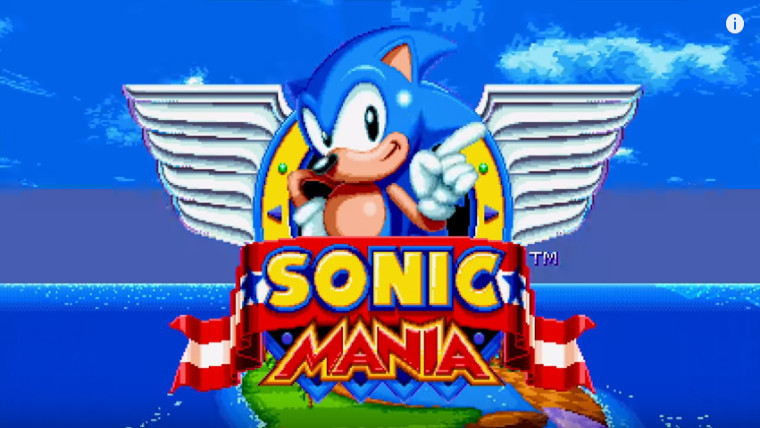 Unlike Nintendo's upcoming 3D venture with Mario, Sonic Mania is a 2D title very similar to the classic Sonic games that most are familiar with. In fact, the trailer itself describes the game as a "celebration of the past and the future", and described its efforts as "going back" to discover what made the world-famous hedgehog such a lovable icon back in the 1990s.

Apart from the environments that most are already familiar with, the trailer also indicates that players will be exploring new environments and landscapes. It also shows off a new move, named Drop Dash, which allows Sonic to automatically launch into a rolling Spin Attack after landing from a jump. Players will have the opportunity to play as three characters, which are Sonic the Hedgehog, Miles Prower (Tails), and Knuckles the Echidna. You can watch the full trailer of the upcoming title here:

Sonic Mania will be making its way to the Nintendo Switch, Xbox One, PlayStation 4, and PC in spring 2017.