Windows 8 launched two months ago today and with that started the introduction of the many paid Windows 8 apps in the Windows Store. With two months under its belt, which apps are currently selling the most? Microsoft only started listing the top 100 paid apps in the Windows Store a few weeks ago, and while we don't have any hard sales numbers yet, the list does tell us what is currently popular. 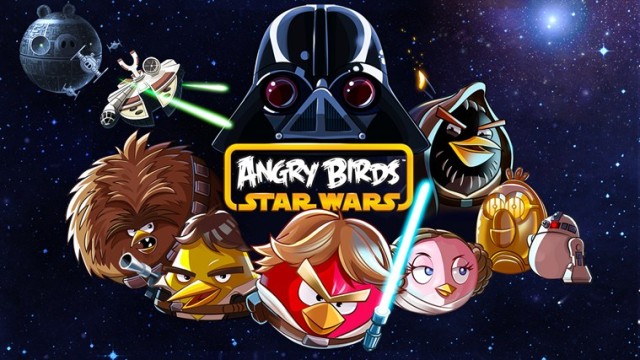 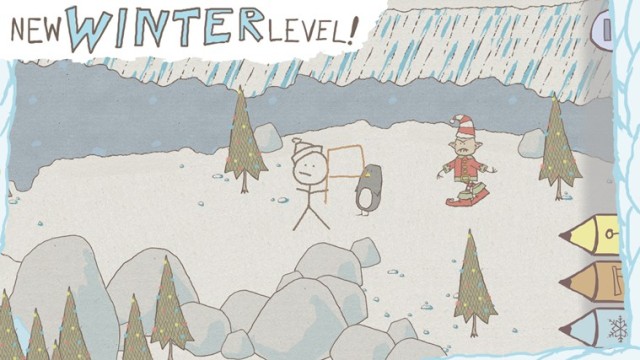 In second place on the list is Draw a Stickman: EPIC. The $2.99 game from Hitcents.com lets players drawn the main "stickman" character and then have him solve puzzles by drawing into the game. For the holiday season, Draw a Stickman: Epic has added a new and free Winter level. 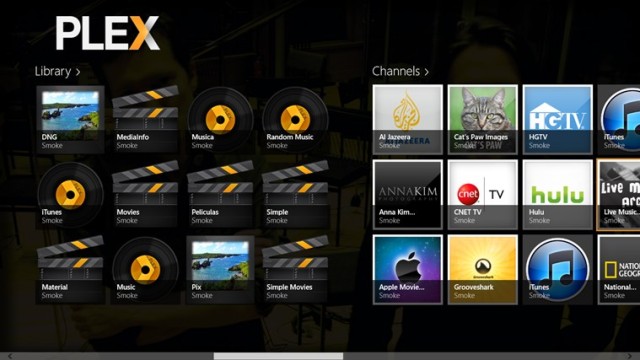 Third place on the list belongs to the recently launched Windows 8 version of Plex, the popular media streaming app that lets users stream video, audio and more from their home PC running Plex Media Server to a Windows 8 device. 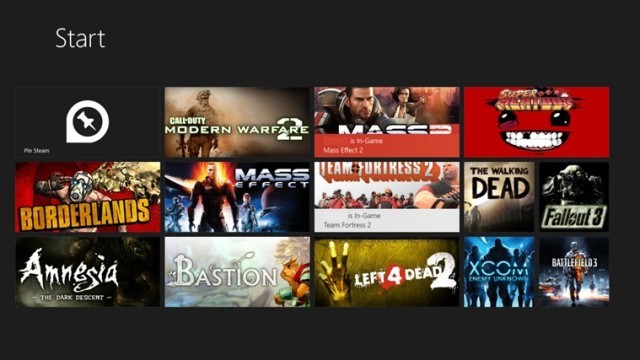 In fifth place comes Pin Steam, the $1.49 app from one man developer Jacob Korsgaard that lets users of Valve's Steam PC game download service pin their games on the Windows 8 Start screen. You can check out an interview we recently posted with Korsgaard to find out more about the app. 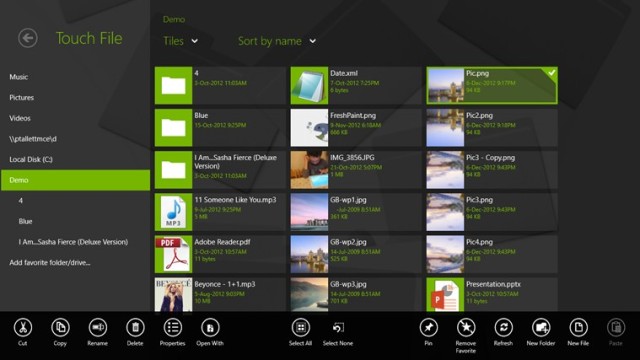 Sixth place on the Windows 8 paid app list belongs to Touch File, which is priced at $1.99. It's designed to give Windows 8 touch screen owners a way to manage their PC file system via a touch interface.

Seventh place has the Windows 8 version of the highly popular mobile game Fruit Ninja from developer Halfbrick Studios for $4.99. 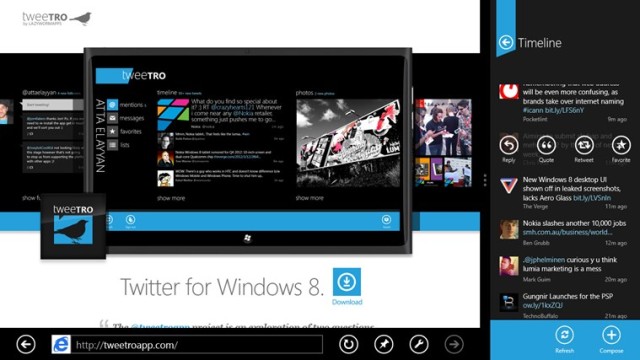 Currently in eighth place is Tweetro+, the Twitter client developed by Lazyworm Applications. The developer is currently selling the app for $4.99, which is half its normal $9.99 price tag. You can learn more about Tweetro+ via our recent interview with Lazyworm Applications co-founder Atta Elayyan. 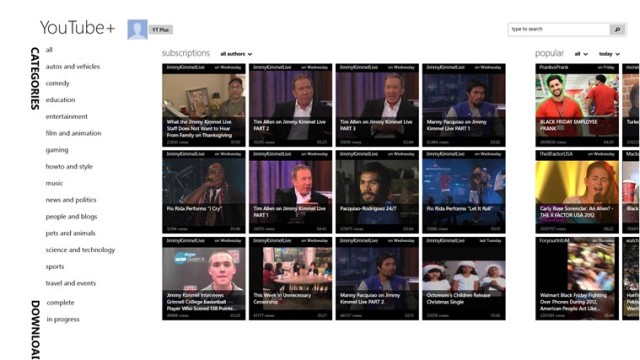 Ninth place belongs to a third party YouTube app, YouTube+. The $2.99 app has quite a lot of features, including snap view support, the ability to pin YouTube feeds to the Windows 8 Start menu and more. The app does come in a free trial version that has all of the features of the paid version. However, paying the $2.99 fee will turn off adds that are seen in the video playing pages of the app. 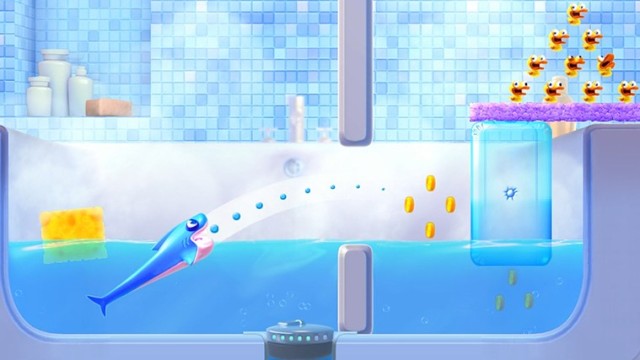 Finally, the number 10 spot on the list is currently held by Shark Dash, a $1.99 physics puzzle game in the vein of Angry Birds from publisher GameLoft.

Of course, this top 10 list will change as more Windows 8 apps show up. We will keep an eye out on this list and offer updates in the weeks and months to come.

Images via their various owners