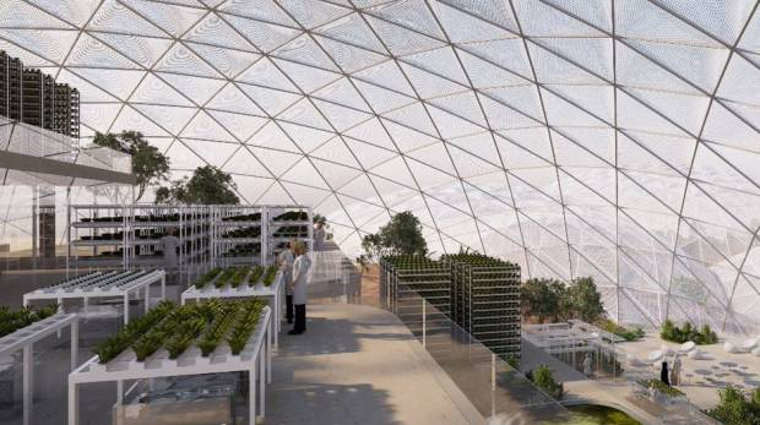 The UAE is going to spend £100 million building a Martian simulation city on our planet in the Emirati Desert.

The 1.9 million-square-foot complex will be the largest facility of its kind ever made, intends to be the most advanced building in the world, and will have 3D printed walls made from the desert's sands. It will be named the Martian Scientific City and will consist of a science museum section designed to inspire visitors and a scientific testing section.

The scientific testing section will offer a unique opportunity for scientists, engineers, and other experts to spend a year living there testing and experimenting all sorts of things; such as growing crops, managing food and water supplies, and to see how they fare in the living conditions of the city, which aims to replicate what it may be like to live on an actual Mars base on Mars in the future.

The Martian Scientific City will be built entirely the same way as such a base would be built on Mars. This means the buildings will be designed to withstand Mars levels of radiation, and assumedly will have airlocks to keep the breathable air within the facility. The one-year test occupants of the facility will also have large 3D printers with which to build and repair items, as they will have no assistance from the outside world.

The UAE plans to have another base like this built on Mars by the year 2117, before that they wish to launch their first spacecraft in 2020 which shall land a probe on Mars in 2021.

As much as the UAE is no stranger to pushing the envelope in terms of applying technology, it is still impressive to see that a small nation such as the UAE has the same ambitions as much bigger players like Russia and the US, and it might even be a global leader in some respects.