With the recent development in wearable technology, integrating a seamless keyboard has become a major issue for developers but a university in Sweden (MDH) has created a product aimed to eradicate such a problem.

The prototype is compatible with many devices including the notable Oculus Rift and Google Glass. A promotional video showing off its ability also states that it can function with smartphones, tablets, and computers. 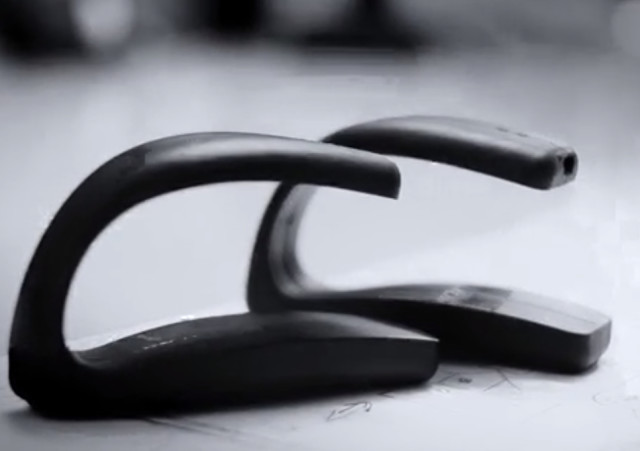 The device comprises of two bracelet-like bands that link around your hands or wrists. The team at MDH hopes to redesign the keyboard by the end of development, which has been ongoing since 2005. The product has been created with the consumer in mind, so a stylish exterior should be a high priority within the lab.

Using sensors to identify the position of the hand, it assesses the movement before providing an accurate interpretation as to the desired key. In addition, the unit can recognize gestures and act as a mouse for fluent navigation.

Currently, the keyboard is only visible when wearing Glass, which could be a negative for some consumers. However, we suspect that once a wider appeal for wearable technology arises (which major retailer Amazon are encouraging with their new store), the virtual keyboard could play a key role in attracting new purchasers.