At the end of June, Apple launched its long-awaited music streaming subscription service, offering a free 90-day trial to anyone wanting to take it for a spin. By early August, Apple said that over 11 million people had signed up to the trial, but it disputed other unofficial figures claiming that over half of those on the trial in the US had subsequently ditched it.

Now, though, the company's CEO, Tim Cook, has delivered an update on how many people are currently using the trial - and more importantly, how many are now paying to use the service. 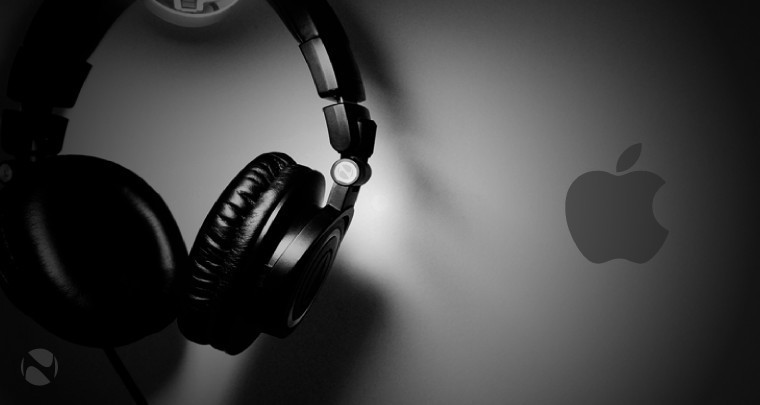 As Reuters reports, Cook revealed that Apple Music now has 6.5 million paid subscribers, with a further 8.5 million now on the trial. While the number of trial users has clearly gone down, a like-for-like comparison with the earlier figure of 11 million is best avoided, given that the trial was the only option available at the time, as paid subscriptions hadn't begun in August.

Indeed, it might be fairer to note that the overall number of users has now increased to a total of 15 million, including the 6.5 million subscribers. That appears to be a pretty decent start for the service - although it hasn't yet caught up with its more established music streaming rival, Spotify.

Over 20 million people currently pay for a Spotify subscription - just over a quarter of its 75 million users. However, Spotify also offers a free ad-supported tier for its music service - an option that Apple Music lacks.