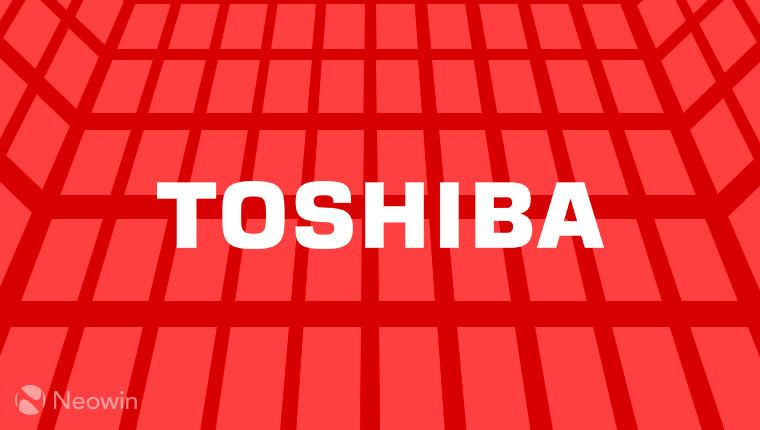 Many of Toshiba's businesses have been doing less-than-great for the past few years, especially since the company was involved in a big financial scandal back in 2015. Since then, some of its divisions have been sold off, including Toshiba Memory, which, as you might have guessed, develops NAND flash memory technologies.

It was originally expected to be sold to Western Digital in 2017, but it ended up being purchased by a consortium led by Bain Capital last year. Being that it's no longer by Toshiba Corporation, it made sense for a rebrand to happen eventually, and the change was formally announced today. As of October 1 of this year, Toshiba Memory and all of its divisions across the world will be renamed to Kioxia. The word is a portmanteau of the Japanese word 'kioku', meaning "memory", and the Greek word 'axia', which translates to "value". Stacy J. Smith, executive chairman of the company, said:

“I am delighted to take the next step in our company’s evolution as we continue to enhance our position at the forefront of the memory industry(...). Using ‘memory’ as our starting point, Kioxia will collaborate with people to meet the various needs of everyday life, making the world more interesting and providing long-lasting value to society.”

This means that the Toshiba brand is slowly becoming less and less visible to the public. Recently, Toshiba's PC business, which is now mostly owned by Sharp, also got a rebrand and is now called DynaBook, though that change hasn't been adopted everywhere yet.