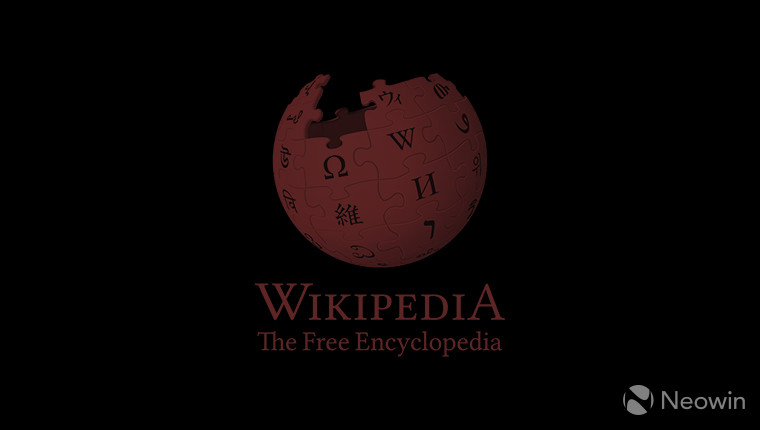 Turkey’s Constitutional Court has ruled that the country’s ban on Wikipedia is a violation of freedom of speech. Following the ruling, the Wikimedia Foundation said that internet service providers have begun restoring access to the site. The block, which was first introduced in April 2017, was allegedly introduced because Wikimedia wouldn’t delete pages which said that the Turkish government had co-operated with IS and Al-Qaeda in Syria.

Commenting on the unblocking of Wikipedia, Katherine Maher, Executive Director of the Wikimedia Foundation, said:

“We are thrilled to be reunited with the people of Turkey. At Wikimedia we are committed to protecting everyone’s fundamental right to access information. We are excited to share this important moment with our Turkish contributor community on behalf of knowledge-seekers everywhere.”

According to the Wikimedia Foundation, a case they filed with the European Court of Human Rights (ECHR) is still being considered. The petition was launched in the spring of last year and the Court granted the case priority status in July.

Going forward, it’s unclear whether the government will try to find another way to block access to the website. The Wikimedia Foundation has said it’s reviewing the full text of the ruling by the Constitutional Court of Turkey and will continue to advocate for free expression in Turkey and around the world. It also appears to be keeping the petition open that it filed with the ECHR.