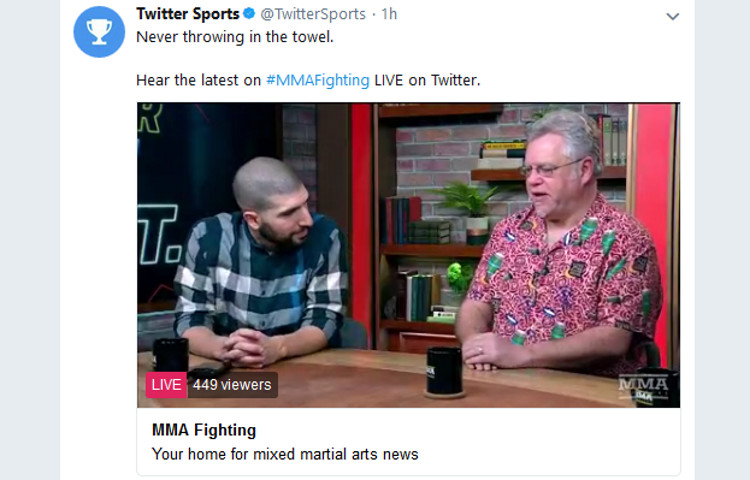 Twitter has launched a new live streaming section on its website. The video stream, which broadcasts local content, including news, appears alongside the main feed during major events. Twitter confirmed that it is part of a wider initiative which involves partnerships with local news stations and it also seems to be available to users based outside the U.S.

“We’re continuing to work on new ways we can surface credible and relevant information to help people stay informed. By pairing live video with the conversation on Twitter, there is no faster way to see what’s happening in the world.”

The shift to covering news content is in contrast to actions Facebook has been taking recently. Facebook has been trying to make its platform feel more personal for users by bringing forward more content from friends and family while pulling in fewer news stories but with a bigger percentage being sourced by local outlets.

Users watching the live video content will be able to drill down into a special feed pertaining to the video’s content alone. This will be particularly handy when watching breaking news unfold because you’ll be able to get the very latest tweets all in one place, which is sometimes the first place news appears. Although, given the crowd-sourced nature of tweets, they may not always be accurate in such situations.