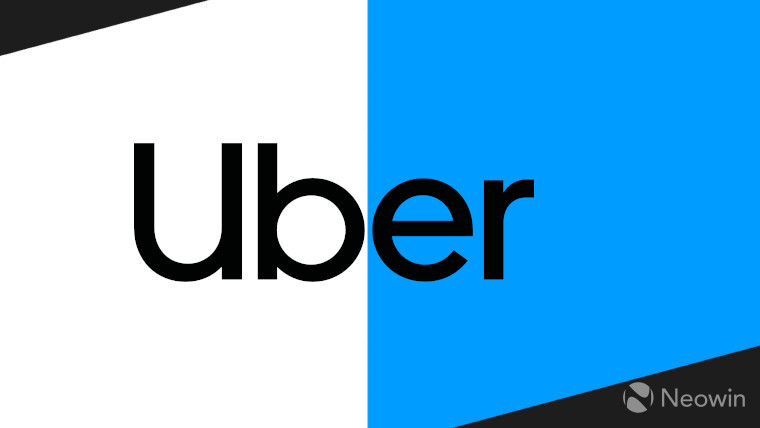 The UK’s Supreme Court will reveal whether Uber drivers are to be considered employees or self-employed next Friday, according to a Reuters report. If the drivers are considered to be Uber’s employees it will mean that they’ll be entitled to things such as a minimum wage, paid holidays and rest breaks.

The decision next week is the culmination of several appeals by the ride-hailing firm after a London-based employment tribunal said that Uber drivers were employees back in 2016. At the time, Labour MP Jack Dromey said that Uber would fundamentally have to rethink how they operate – it’s still not clear what Uber would propose or how it would affect the thousands of Uber drivers.

According to Reuters, even after the decision is made public next Friday, it could still take several more months until the decision takes force because another employment tribunal hearing will need to take place to work out how the decision works in practice.

Since the decision in 2016, Uber has faced a similar challenge in California where the public got a vote on the matter. The ride-hailing firm ploughed money into the campaign and as a result, the public voted to keep app-based drivers classified as self-employed contractors rather than employees.