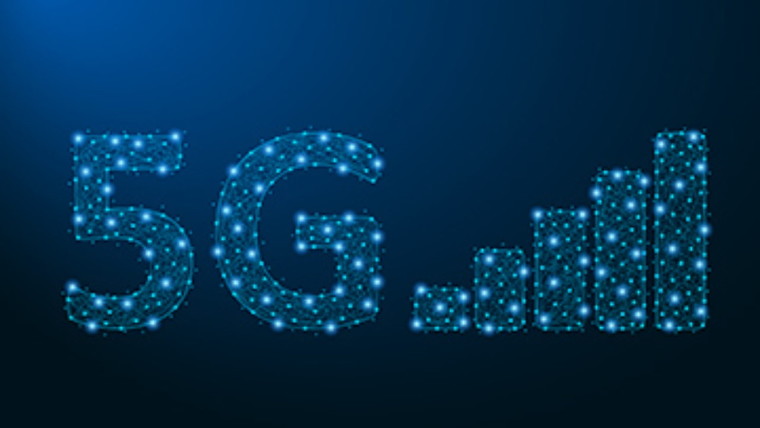 Following a spate of attacks on 5G masts, the UK government is calling on social media companies to be more aggressive when it comes to tackling 5G-related conspiracy theories. The government is planning meetings with tech company leaders this week after several 5G masts were set on fire by arsonists and engineers received abuse.

For a while, proponents of the conspiracies have been saying that 5G can cause cancer; now they allege that the technology helps facilitate the spread and severity of COVID-19. According to one theory, 5G suppresses the immune system leading to more COVID-19 deaths while another theory says network radio waves are used by the virus to communicate and pick victims, accelerating the spread of the virus. It’s worth noting that the virus is spreading just as fast in the UK as in countries that have yet to deploy 5G.

Commenting on the issue, the Department for Digital, Media and Sport told the BBC that:

“We must also see social media companies acting responsibly and taking much swifter action to stop nonsense spreading on their platforms which encourages such acts.”

Due to the virus, the meetings will be held virtually to protects participants. It’s not clear which firms will be attending but the list likely includes Facebook, Twitter, and Google. Facebook already removes posts that encourage attacks on masts and Pinterest limits coronavirus search results, but not 5G searches. Google also uses an algorithm on YouTube but doesn’t ban videos outright.