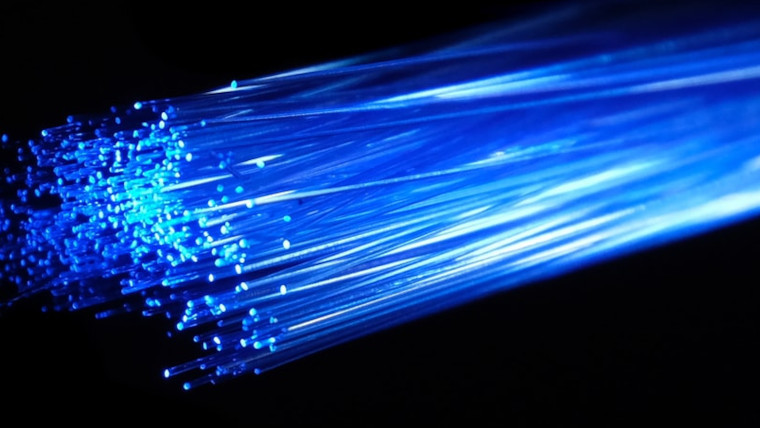 As part of efforts to modernise internet connections around the country, the UK government has announced that 5,000 schools, hospitals, libraries, and other public buildings are being equipped with gigabit broadband. It will also give nearby homes and businesses access to faster speeds.

The government said that 5,000 public buildings will get these faster speeds, which includes 1,200 schools, 340 libraries, and 50 hospitals. To upgrade these premises, the government is spending £164 million. It’s hoped that the expansion of gigabit will make it easier for companies to provide faster speeds to nearby homes and businesses too.

Commenting on practical benefits derived from the gigabit upgrades, the government said:

“It means doctors and police officers will save time waiting for large files such as x-rays and CCTV footage to download, teachers can make better use of digital technologies to bring their lessons to life and care home residents can get better access to online services for improving health and wellbeing.”

Other public places that will be getting gigabit include GP surgeries, council-owned offices, community centres, leisure centres, fire stations, and ambulance stations. The upgrades will happen across the whole of the UK to ensure a wider spread of gigabit broadband.