We're now just a week and a half away from the launch of the Xbox One X, a machine that Microsoft says is the world's most powerful gaming console. Indeed, it's capable of playing games at True 4K, HDR, and more.

It was originally announced at E3 2016 as Project Scorpio, with few details other than that users will be able to play games in 4K and HDR. But then at this year's conference, it got officially unveiled as the Xbox One X, along with the $499 pricing and November 7 release date.

The new console is ever-so-slightly larger than the Xbox One S, which means that it doesn't even come close to the size of the original Xbox One. The lopsided top part of the console still feels a bit awkward to me, but still, as far as design goes, it's really just a big black box.

But it's the internals that count. The new device includes eight custom x86 cores clocked at 2.3GHz, 12GB of GDDR5 RAM, and a GPU that's worth six teraflops of power. You can use the disc drive to play 4K Blu-Ray discs, and it connects to your TV via HDMI 2.0.

Unfortunately, it only contains a 1TB hard drive, which is half of the maximum storage that was available in the Xbox One S. Microsoft won't confirm plans to release a model with more storage, but for now, you can use an external hard drive.

Check out our full unboxing below: 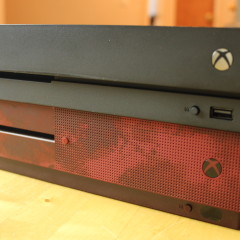 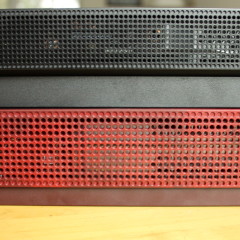 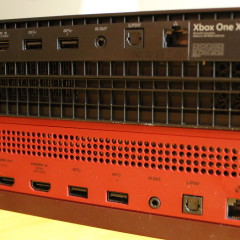 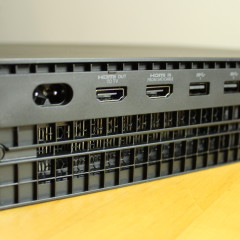 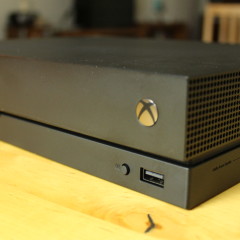 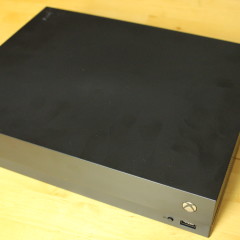 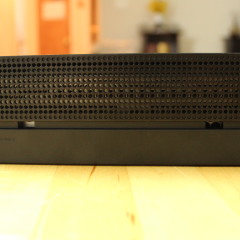 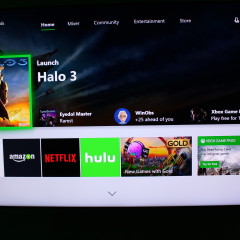 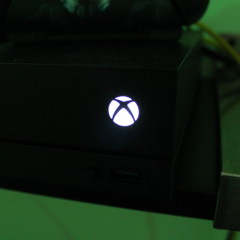 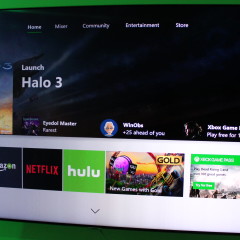