In February, Essential announced that it was shutting down. The company was known for the Essential Phone (or the PH-1) and its ability to quickly roll out security patches and Android updates to its device. Now, a former designer at the company, Kevin Hoffman, has shared a bunch of photos of the Essential PH-2 and PH-3. Both these devices were in development at the company, but since it shut shop, they did not see the light of the day.

The photos of the Essential PH-2 make it clear that it was the successor to the PH-1. It had the same design language that was tweaked a bit -- matte glass back, 2.5D cover glass at the front, rounded metal frames, and an IP68 certification making it dust and water-resistant. Essential was not planning on doing anything radically different with its second smartphone. 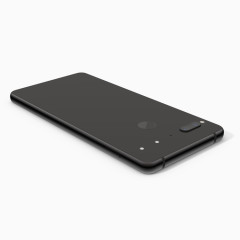 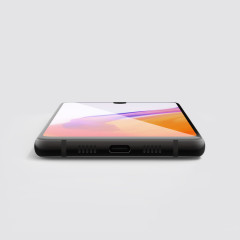 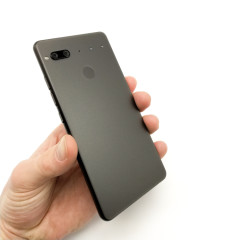 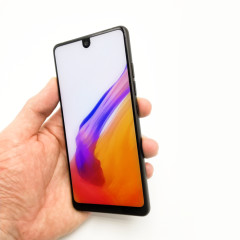 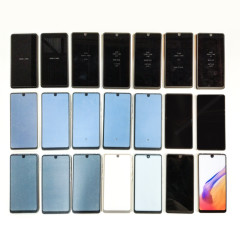 The Essential PH-2 was close to launching, but was killed during its second round of EVT testing by the company's founder Andy Rubin in favor of the Essential Home product lineup. Ironically, Essential never got around to releasing its Home lineup of smart home products either.

Engineers at Essential had also started working on the PH-3 from earlier this year. It was being designed to have a low BOM (Bill of Material) cost which points to the company preparing to launch this phone with a lower price tag. The device would have featured a bead-blasted aluminum body, an OLED display, and a 2.5D curved cover glass. The rear of the phone had a squarish camera hump as seen on the iPhone 11 Pro and Pixel 4 series. To pay homage to the design of the original PH-1, the PH-3 was being developed with a completely flat frame. The renders make it clear that the device was still in early stages of development. 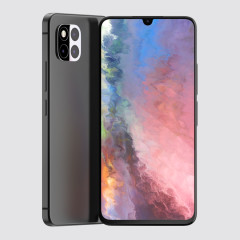 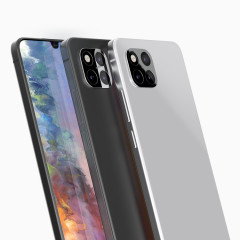 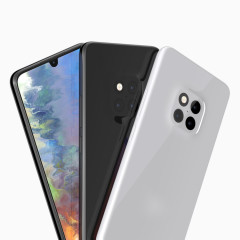 The Essential PH-3 and the Project GEM devices were canceled when Essential shut shop in February this year.