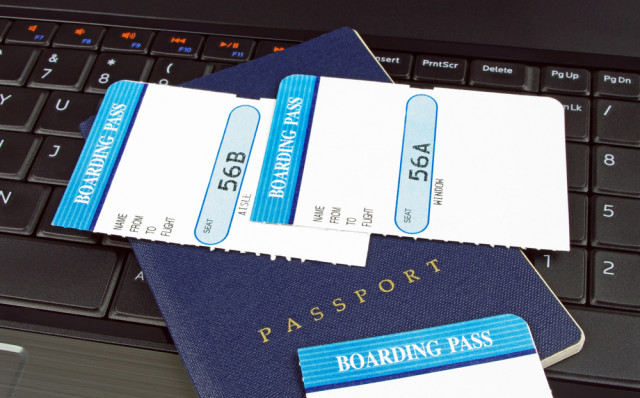 Today marks the first day of 2014, but every day it's feeling more and more like 1984. It seems that not a day goes by without hearing about some government agency accessing our smartphones or monitoring everything we do on the Internet. This spying is secret and not something that directly impacts your life; unfortunately, a federal court has confirmed that the government also has the right to search and sieze your electronic devices when crossing into the country.

Back in 2010, the ACLU found that the United States Department of Homeland Security was searching laptops and phones of citizens entering the country. In addition, there were indications that DHS was also viewing and copying the contents of these devices. The agency claimed that the 4th ammendment against illegal search and seizure doesn't apply to border crossing, so the ACLU filed a lawsuit challenging that stance. Yesterday, the motion was dismissed.

There's still a question as to whether you can be compelled to give up your password, so for now it might be a good idea to encrypt your data before traveling abroad. However it's unclear if there's any encryption software that the government can't decrypt. In addition, if they have physical access to your laptop, they can easily install malware or keylogging hardware to steal your password later.

The ACLU is considering an appeal.