Valve has been investing in the virtual reality space for more than two years. The company unveiled the Vive - made in collaboration with HTC - at GDC 2015. Nearly a year ago, it also released the Steam VR Performance Test tool on Steam.

Now, according to some reports, Valve may be working on as many as three VR games, although it's not yet clear when they will be released. 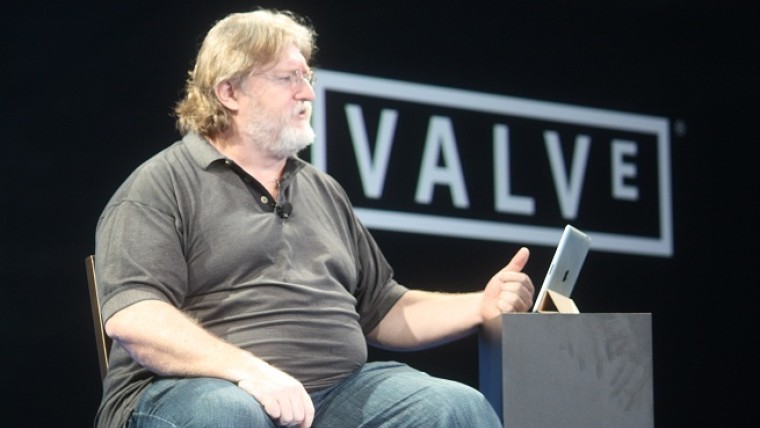 According to Gamasutra, president of Valve Gabe Newell detailed the company's current state and its plan for VR. The executive referenced Shigeru Miyamoto of Nintendo, saying that Valve is currently building hardware and software simultaneously, similar to the aforementioned Japanese company. However, Newell stated that his company was aiming to provide better experiences for consumers. He claimed that the decision to build hardware isn't a cash-grab tactic, going on to say:

So the idea isn't like oh - we suddenly thought we could make more money by building hardware - because hardware's actually traditionally been a lousy low-margin business.

The executive also stated that Valve currently has three VR games in development. These aren't demos or experimental projects, but are "full games", developed using Unity and its own Source 2 engine.

While Newell didn't announce the names of the titles currently in development, fans of the company will certainly be hoping for Half-Life 3. It's worth noting that two years ago, a Valve programmer stated that the company isn't saying "no" to Half-Life 3 in VR.