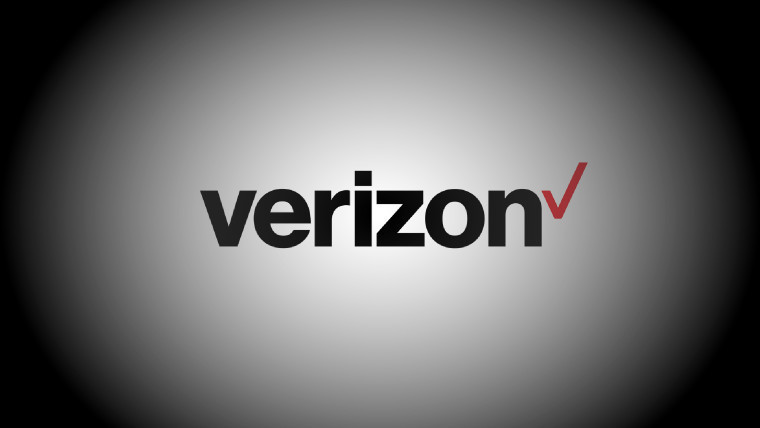 5G has officially started making its way to some consumers, and though availability is still very limited, carriers are slowly expanding the reach of their networks. Today, Verizon has announced that its 5G service is available in Denver, Colorado starting today, and is coming to Providence, Rhode Island on July 1.

It's worth noting that, even in these cities, you won't get 5G everywhere. Because Verizon's 5G network uses mmWave, each antenna can only cover a small area, and thus it's not simple to turn it on everywhere at once. In Denver, the service will be available in some areas of Highlands, LoDo, Coors Field, some areas of Capitol Hill, and in the northern sections of the Denver Tech Center. It'll also be available near landmarks such as Denver Center for the Performing Arts, Sculpture Park, and Paramount Theatre.

When it launches in Providence, the 5G network will be available in parts of College Hill, Federal Hill, Mt. Hope, and around landmarks like Brown University, Rhode Island School of Design and Providence College.

The two new cities join Chicago and Minneapolis, where the network debuted back in April. Verizon plans to launch 5G in a total of 30 cities in the United States by the end of the year, and today's announcement is a small step towards that goal. Of course, for now, your options for 5G phones are pretty limited, with only the Samsung Galaxy S10 5G and the LG V50 ThinQ having 5G built-in. You can also save some money by getting a Moto Z3 or Z4 with a 5G Moto Mod.