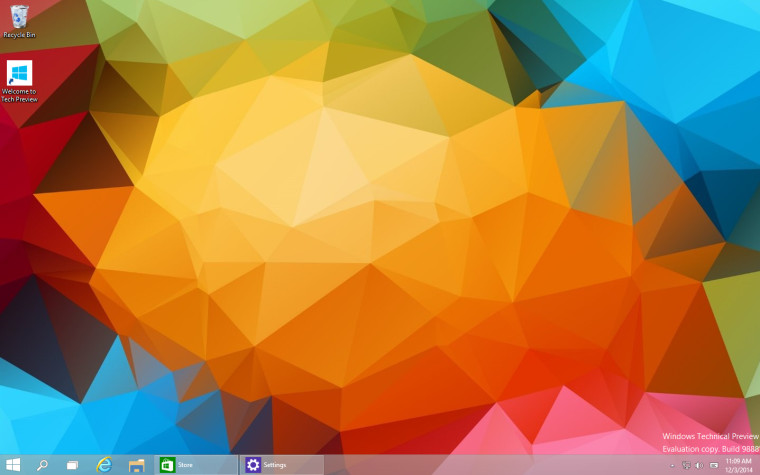 Earlier this week, a build of Windows 10, 9888, was leaked but it looks like a small minority of users actually installed it. We gathered this data based on our poll that has been running for a couple days in the right rail on the main page which shows that only 23% of users installed the leaked build. Seeing that Neowin is typically read by those who are on the bleeding edge of Windows leaks, the install base for 9888 is lower than we thought it would be.

Of the roughly 700 users who responded, about 70% of users bypassed the leaked build and are staying with the official builds by Microsoft despite the fact that upgrading to 9888 will not break the update cadence. With that being said, the build is quite buggy and unless you are installing to play around, it's probably best to pass on this version.

For those of you who are still curious about what is new in this build, you can check out the offline map feature here and the updates to Battery Saver too. We are still playing around with the bits but it does not seem like there are any new major additions to the platform with this release.

Microsoft has said that they will not be releasing any more builds this year and the next release is likely towards the end of January when the company will start to show off more of the consumer-side of the OS.