The Street Fighter franchise is one of the most successful gaming properties of all time, and - like us - many of you will no doubt have fond memories of playing various titles from the series in your youth. The next instalment will be the first to be launched for the current generation of consoles, but it appears that it won't be available on all of them.

As The Verge reports, a teaser trailer for Street Fighter V leaked and made its way online today. It was available online until shortly before this article was published, but has now been taken down due to a copyright infringement claim by the game's developers, Capcom. 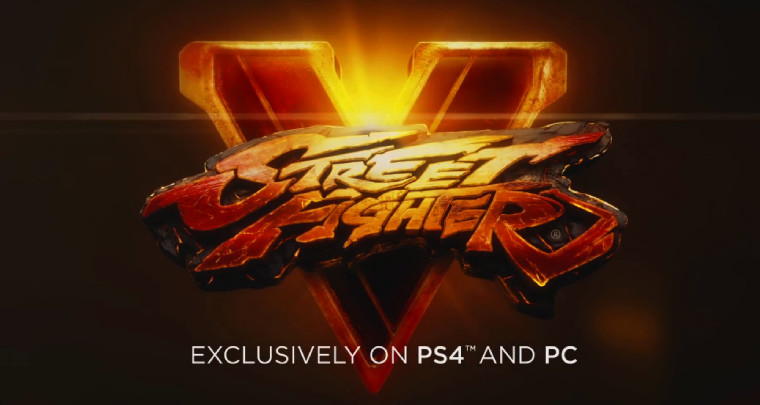 The 90-second video was rather light on details about the actual game, but it did reveal that it will be available "exclusively on PS4 and PC".

This means that Xbox One gamers hoping to get their hands on the newest Street Fighter title won't be able to, unless the plan is to release a version for Microsoft's console later on, and - predictably, perhaps - there's no love for the Nintendo Wii U either.

The game has not yet been announced, but there has been some speculation that Capcom may make it official in the next couple of days.