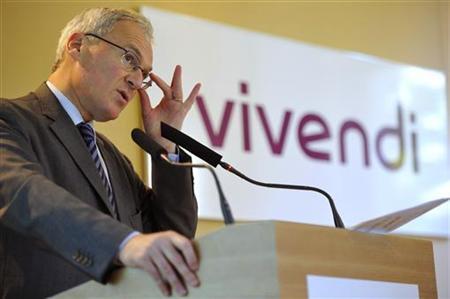 The French media giant Vivendi announced today that they have secured a deal with Vodafone to buy their 44% stake in mobile operator SFR. The agreed amount for the large stake that Vodafone owned is €7.75billion ($11.03billion) with an extra €200 million depending on the revenue between January 1 and July 1 of this year.

The deal will see Vivendi own the company completely as currently they hold a 56% stake in the company.

In a statement, Vivendi’s chairman Jean-Bernard Levy said "We are very pleased to reach our strategic objective to own 100 percent of SFR, which will help Vivendi to focus further on profitable growth and innovation. I am very confident that this will greatly benefit both the Group fs industrial development and our millions of subscribers and consumers globally. The transaction will create a significant increase in Vivendi['s] adjusted net income, enabling us to raise the dividend to our shareholders."

It’s expected that the transaction will be completed by the end of June 2011 as they wait for approval from the Competition Authority.

It was also announced that SFR and Vodafone will extend their co-operation for another three years. SFR currently has over 20 million customers and provides 4.6 million French households with Internet access.