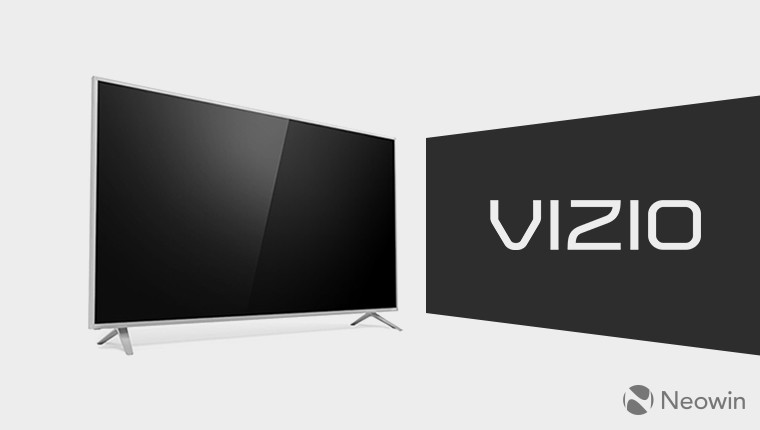 You may remember that back in February, Vizio agreed to a $2.2 million settlement with the FTC due to complaints that customers' watching habits were being tracked and collected as part of the "Smart Interactivity" feature present on the manufacturer's TVs. What's more, the company allegedly made quite a profit by selling the aforementioned collected data. In the end however, Vizio agreed to stop tracking users unless express consent is given, and to delete everything it had collected up until March 2016.

Following the negative PR, Vizio has now unveiled its latest line of Chromecast-enabled TVs, the M and P series, which aim to offer mid to upper level units at decent prices. Much like Samsung QLED devices, Vizio's XLED backlight array isn't quite what you'd find on more expensive OLED models, but then again, that wasn't the intent anyway.

As the newly announced M and P series models also bear the SmartCast denomination, you can stream to them via a dedicated mobile app. That said, this method of interaction is about to change, as after an over-the-air update this summer (including to last year's TVs), you'll be able to stream directly from the TV, negating the need for a separate app. It is also worth noting that these models can be controlled via voice commands through Google Home and Google Assistant.

First off, is the M-Series:

And this is the P-Series:

The models above can be purchased right away, with some even including free shipping. One thing to consider is availability, as at the time of this writing, the 55'' and 75'' models of the P-Series, are out of stock on the Vizio website.

You can also pick up last year's models for discounts of up to $300, but be warned that these could take up to three weeks to arrive at your doorstep.

Though what's on offer here might be compelling, let's just hope that this time, the viewing experience will only be one-way.